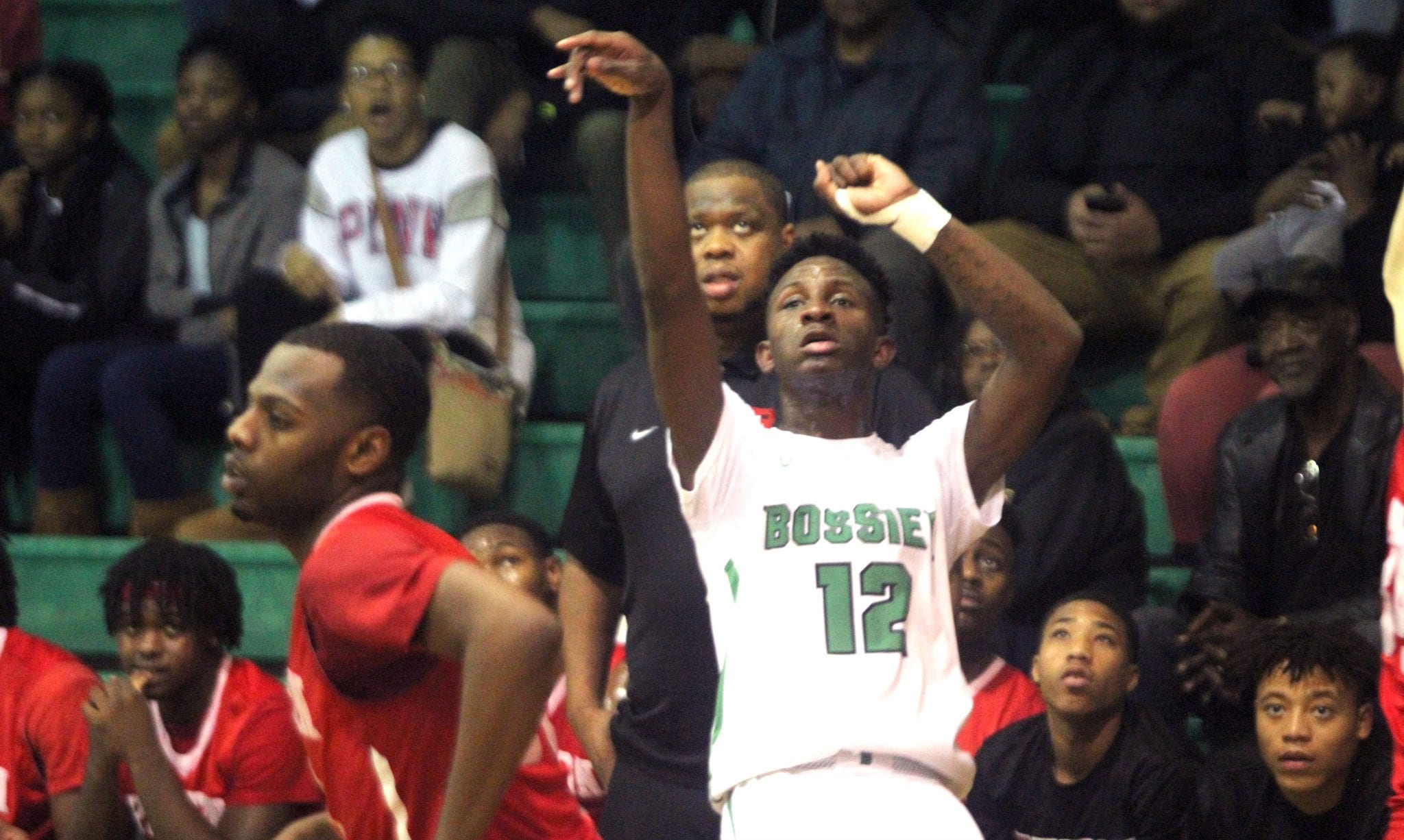 The Bossier Bearkats (15-3) and Red River Bulldogs (21-2) face off in the championship game of the 79th annual Bossier Invitational boys basketball tournament Saturday night at 8.

Bossier led Loyola 23-8 after a slow-paced first half. The Bearkats turned up the heat in the third quarter, outscoring the Flyers 27-14 en route to a commanding 50-22 lead.

Senior guard Jacoby Decker, the MVP on the 2018 All-Parish team, returned to action after missing Thursday’s game with an illness and scored 11 points.

The Red River-Natchitoches Central game was tight all the way. The Chiefs led by five after the first quarter, but the Bulldogs sliced the margin to two by halftime.

Red River eased ahead 52-49 going into the fourth quarter.

Red River hit nine 3-pointers in the game, including four by T. Williams.