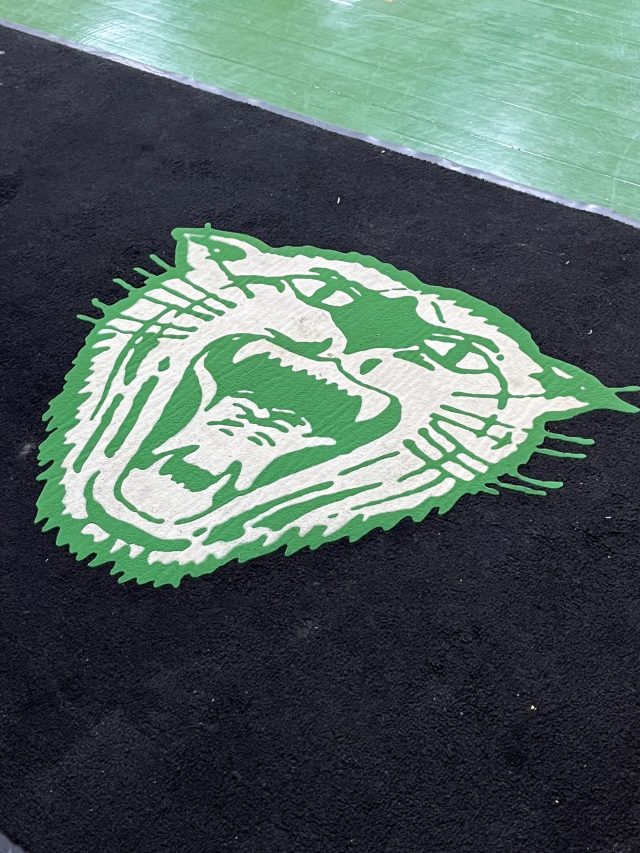 Tuesday night in the second round of the Class 3A playoffs, No. 2 seed Bossier held the entire Richwood team to 41 points in an 83-41 victory at Bossier.

“I was telling the team, you know last year we got put out in the quarters so it’s taken us 365 days to get back to this point,” Bossier Head Coach Nick Bohanan said. “So hopefully this year we can finish the deal and not get sent home.”

This is the 12th time in the last 14 seasons Bossier has made it at least to the quarterfinals in either Class 3A or 4A.

The Bearkats jumped on Richwood early. Bossier drew two charging fouls in the game’s first two minutes, frustrating the Rams and their fans that made the trip from Monroe.

The Bearkats defense and the hot shooting of Tahj Roots then took its toll on the visitors.

Roots hit four of his six three 3-pointers in the first quarter. But he wasn’t the only Bossier player putting the ball in the basket.

Bossier scored a whopping 30 points in the quarter and held Richwood to seven.

“Just on film watching them I knew No. 1 (McCarthy) was a problem,” Bohanan said. “We kind of geared everything around him. Figured if we could slow him down we would slow them down.”

McCarthy hit one 3-pointer in the first quarter and finished with 14 points. Eight of those came on free throws.

Bossier cooled off in the second quarter but still had a commanding 47-25 lead at the half. The Bearkats kept their foot on the gas in the third quarter, ending any suspense by outscoring the Rams 24-11.

Joseph Manning scored 10 of his 13 points in the quarter.

Roots finished with a game-high 24 points. Marquis Harris scored 22 and was a force on defense.

Sedric Applewhite, a 6-foot-6 senior forward, played for the first time since suffering a high ankle sprain against Calvary Baptist on Feb. 12.

“That was big,” Bohanan said. “I kind of limited him on minutes because he’s been out two weeks since we played Calvary. He’s a force down there. 6-6. He can rebound, block shots, finish around the rim. You need those guys. It’s nice to get him back today.”

Kendric Blanks was the team’s only senior.