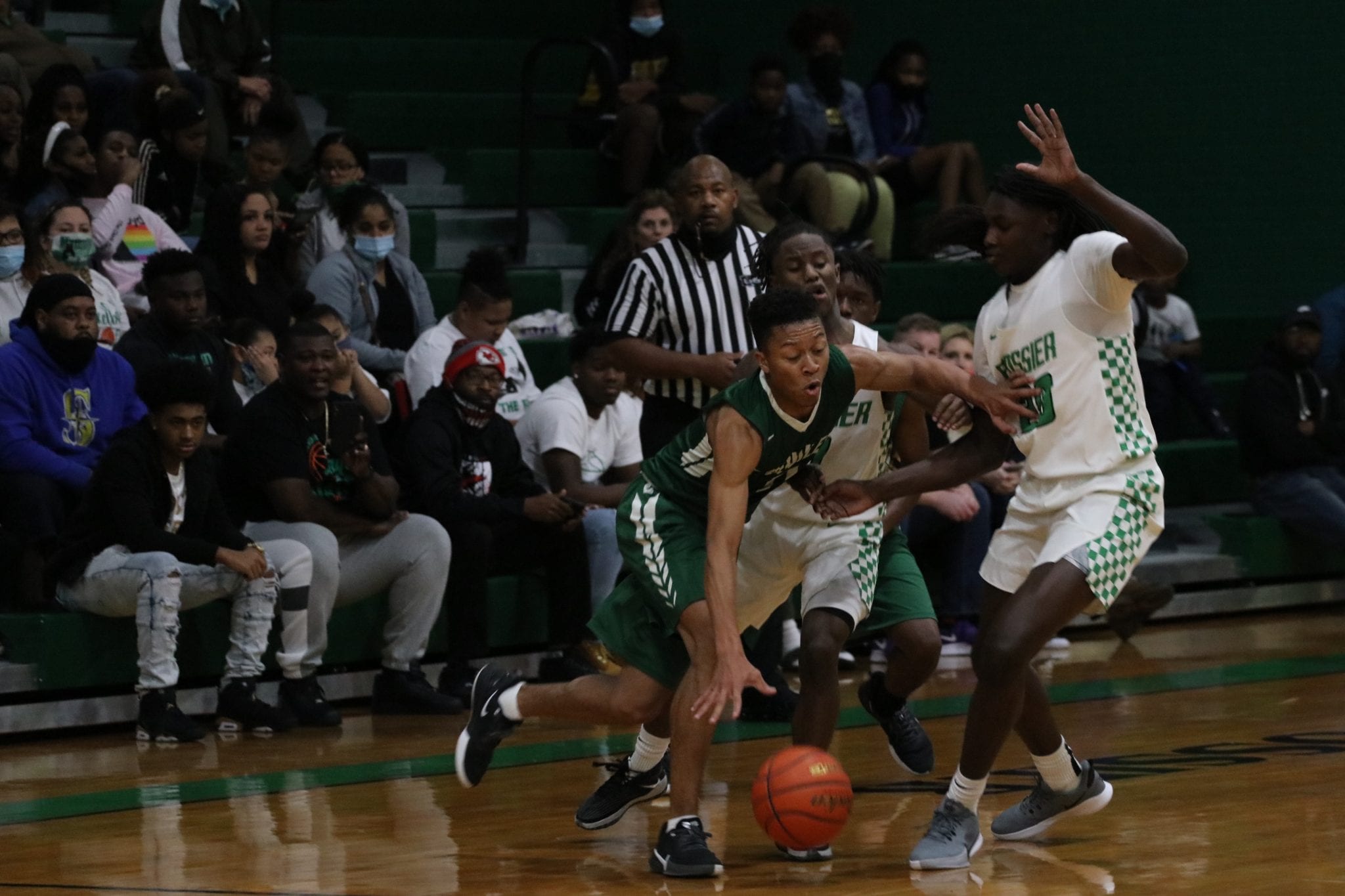 The Bossier Bearkats picked the perfect time to play some of their best basketball of the season.

Defending state champion Bossier, the No. 5 seed, rolled into the quarterfinals of the Class 3A playoffs with a 75-27 rout of No. 12 Crowley Tuesday night at Bossier.

Bossier defeated Carroll 51-42 in the Natchitoches Central Tournament early in the season on Nov. 21.

For the second straight game, Bossier freshman Javon Johnson got off to an incredible start.

In a 73-40 first-round victory over Glen Oaks, Johnson hit five 3-pointers in the first quarter and finished with 20 points.

Tuesday night, he hit five in the first quarter again. He added two two-point baskets for 19 points in eight minutes.

Bossier led 29-4 after the first quarter. The Bearkats kept their foot on the gas, extending the lead to 46-12 at the half.

Ten Bearkats scored in the game. Johnson finished with 21. Joseph Manning scored 15 of his 20 in the first half.

Bossier has reached the quarterfinals five of the last six years.