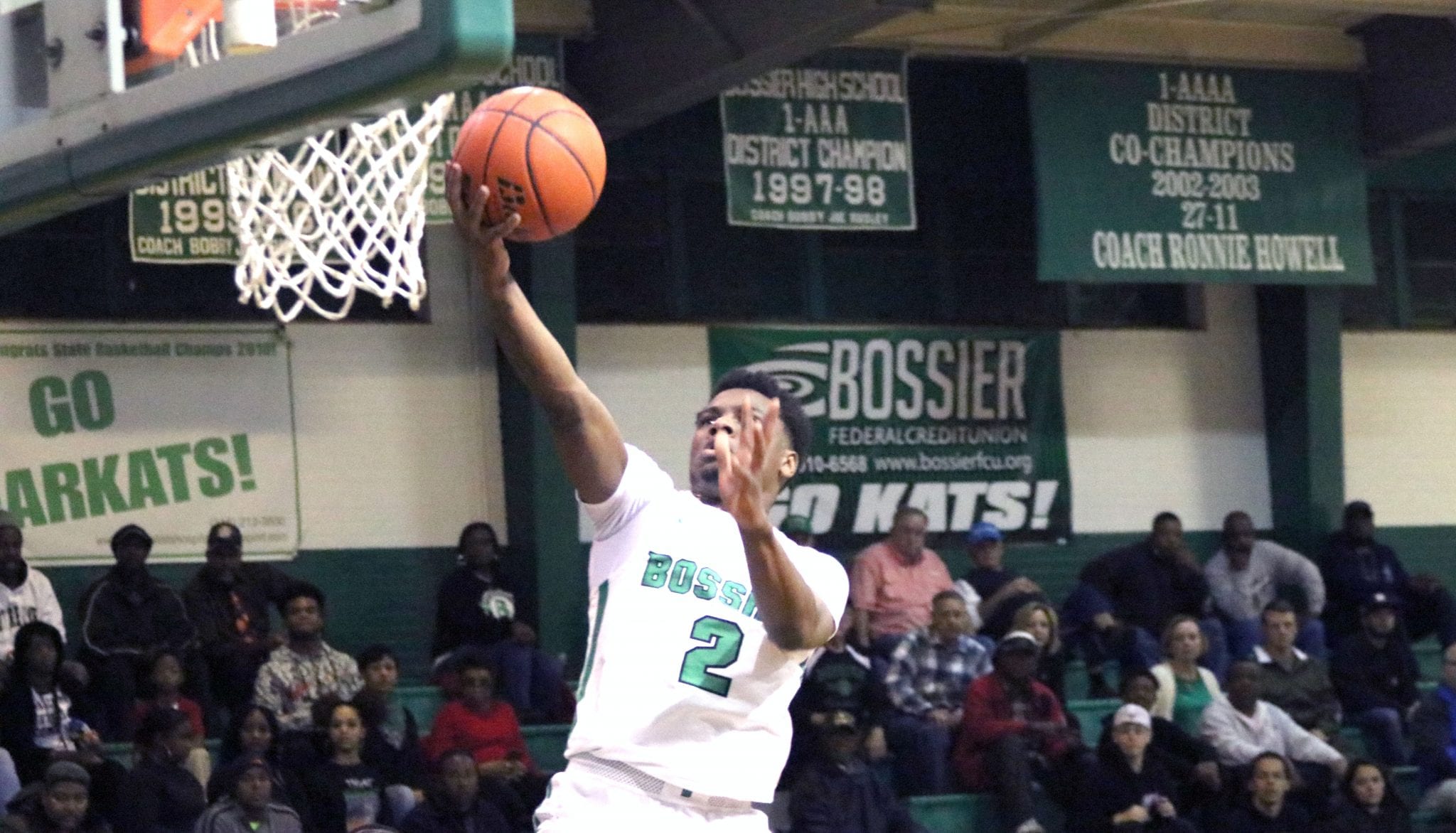 Bossier is looking for its first trip to the state tournament since 2016 when the Bearkats won their third state title.

Cooper was an All-State player at McCall (now Madison Parish) who went on to have success at Louisiana Tech before playing pro ball overseas.

He was an assistant at ULM and West Monroe before taking over at Franklin Parish in January of last season after then head coach Donzell West was relieved of his duties, according to the Concordia Sentinel.

“He was a tough player and that’s the way he coaches,” Bohanan said of Cooper.  “I expect a tough game out of them. They’ll definitely have a game plan for us.”

According to the Franklin Sun, Franklin Parish is in the quarterfinals for the first time since the school consolidated in 2004.