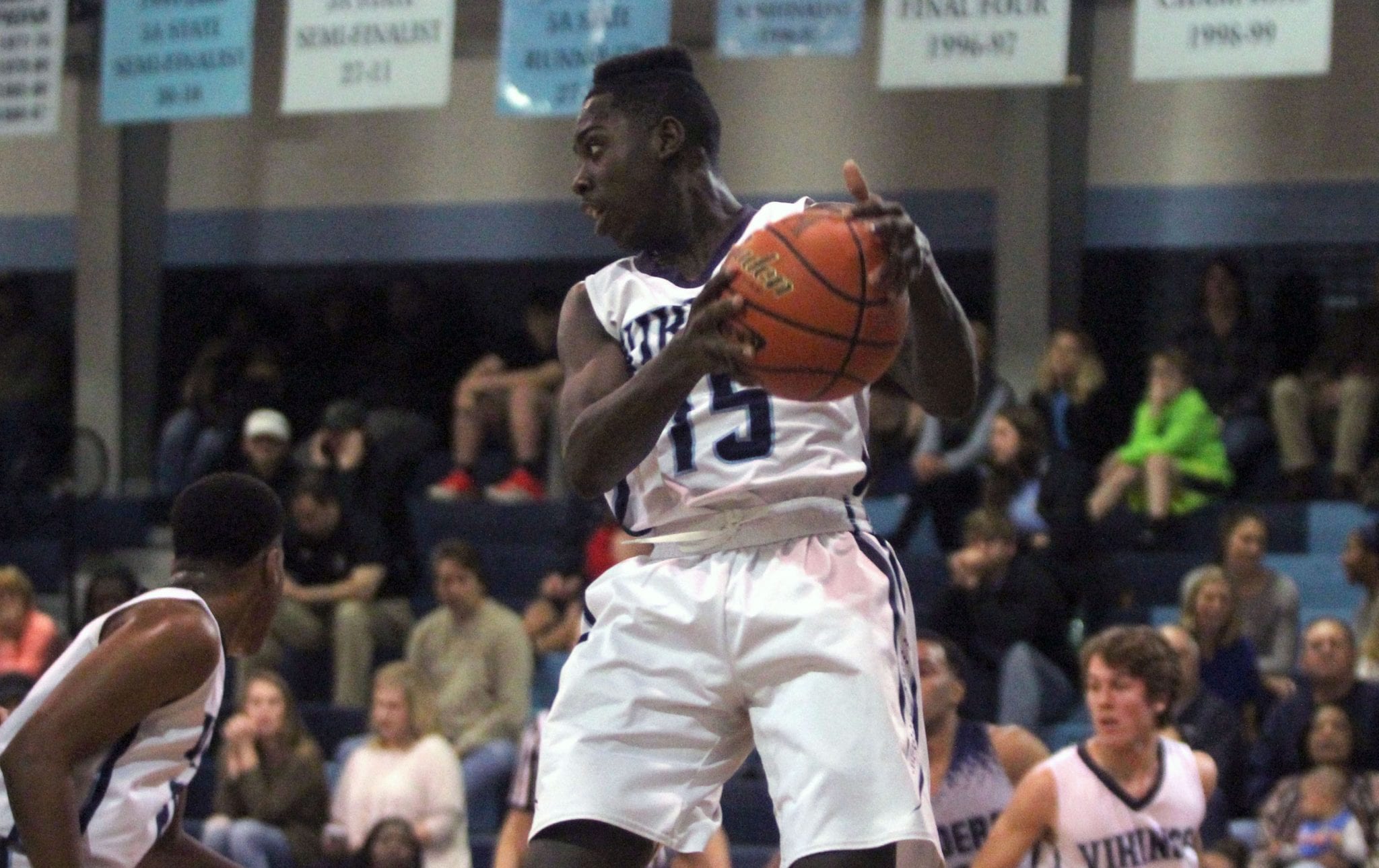 The Bossier Bearkats won their 10th game of the season Tuesday night, defeating the Ouachita Parish Lions 52-40 in Monroe.

In another non-district contest, the Airline Vikings fell to the Huntington Raiders 74-65 at Airline. In a District 1-1A opener, the Plain Dealing Lions (1-4) dropped a 57-50 decision to Homer at Plain Dealing.

At Airline, the Vikings played a strong first half and led 37-32. But the third quarter was a different story. Airline’s first point of the second half came on a Kaeon Chapple free throw with 3:04 remaining in the quarter.

That ended an 8-0 Huntington run. The Raiders, however, stretched the lead to eight and led 53-47 going into the fourth.

Free throws played a big role. The Raiders seemed to draw a foul in the lane almost every trip down the court. Airline was whistled for 20 personal fouls and two technicals in the second half.

The Raiders were 11 of 13 from the line in the third quarter. They cooled off a bit in the fourth but still made 11 of 21. Huntington hit 32 of 47 free throws in the game.

Airline starters Trent Ivy and Louis Greenard both fouled out.

Huntington had 14 personal fouls in the second half and 23 in the game. The Vikings were 10 of 15 from the line in the final two quarters and 16 of 25 in the game.

Airline rallied early in the fourth quarter thanks to a couple of steals and quick baskets. The Vikings trailed just 54-53 with 6:27 left to play. It was still a four-point game with 3:55 left.

But the Raiders went on a 10-4 run to take a double-digit lead with two minutes left and Airline never got closer than eight.