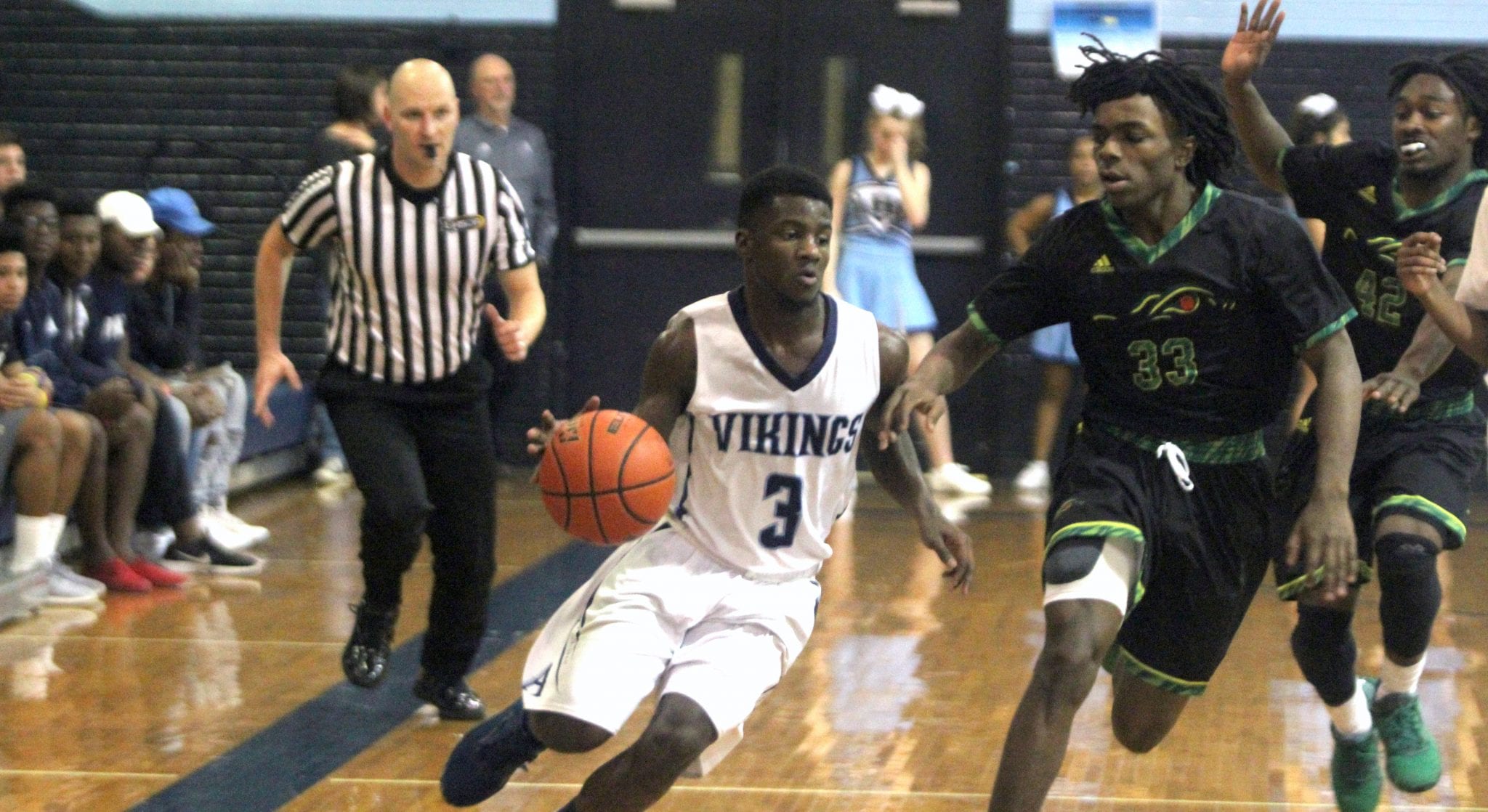 Bossier got off to a slow start and trailed 10-5 after the first quarter. The Bearkats rallied in the second quarter and the game was tied at 16 at the half. Bossier led 28-25 going into the fourth.

In Saturday’s 38-36 loss to Fair Park in the finals of the Bossier Invitational, a dismal shooting performance in the fourth quarter cost the Bearkats.

They made up for it against Natchitoches Central, scoring 20 points in the final period.

Over the final three quarters, the Bearkats outscored the Chiefs 43-25.

In District 1-5A games Tuesday, the Airline Vikings held off Captain Shreve 69-64 at Airline and the Parkway Panthers defeated the host Haughton Bucs 68-44. In District 1-1A, the Plain Dealing Lions routed Cedar Creek 70-31 in Plain Dealing

After going scoreless in the first half, Ivy pumped in nine points in the third quarter as Airline turned a six-point deficit into a 10-point lead.

The Gators started getting some easy baskets early in the fourth quarter and rallied, taking a 61-60 lead with 3:25 left in the game.

It was tied at 62 with 1:41 left. The Gators missed a one-handed floater inside the lane and a tie ball on the rebound went to the Vikings.

Bilbo scored inside to put Airline ahead 64-62 with 1:14 left. The Gators missed again and Bilbo got the rebound. Ivy hit one of two free throws to give the Vikings a 3-point edge with 47.2 seconds left.

Shreve missed inside the lane and Ivy made two free throws with 11.4 seconds left.

Lemons scored 10 points in the second half, including six in the fourth quarter.

Airline is the only team without a district loss. Evangel and Southwood are 1-1. Byrd is 1-2. Haughton is 0-2.

At Plain Dealing, the Lions improved to 5-7 overall and 3-2 in district with the win.