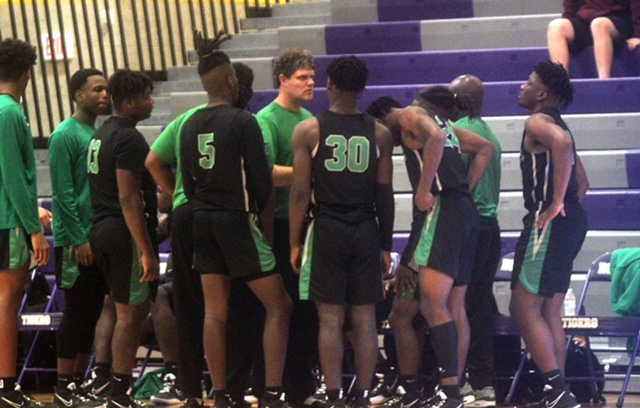 The Bossier Invitational boys basketball tournament has traditionally had strong fields that resulted in close, exciting games. The Bossier gym has almost always been packed for the Saturday night championship games.

Last year, there was not a champion for the first time. Because of the COVID-19 pandemic, the format was a series of 14 games over four days. The tournament was the only local one that was held.

This year, the 82nd version of the tournament was set to return with a bracket tournament featuring eight teams.

Evangel Christian withdrew because of a scheduling conflict. In the past few days, four more teams have had to withdraw because of COVID-19 concerns, leaving just three teams.

There will now be just two games in the event.

Bossier hasn’t played since defeating Ponchatoula 43-41 in the Walker tournament on Dec. 22.

According to GeauxPreps.com, Bossier is No. 2 in the Class 3A power ratings.

Had their been a full field with the original teams, it wouldn’t have been a big surprise if Bossier and Calvary played in the championship game.

The Cavaliers have also played a tough schedule and are No. 2 in the Division IV power ratings. Calvary was runner-up in the division last season.