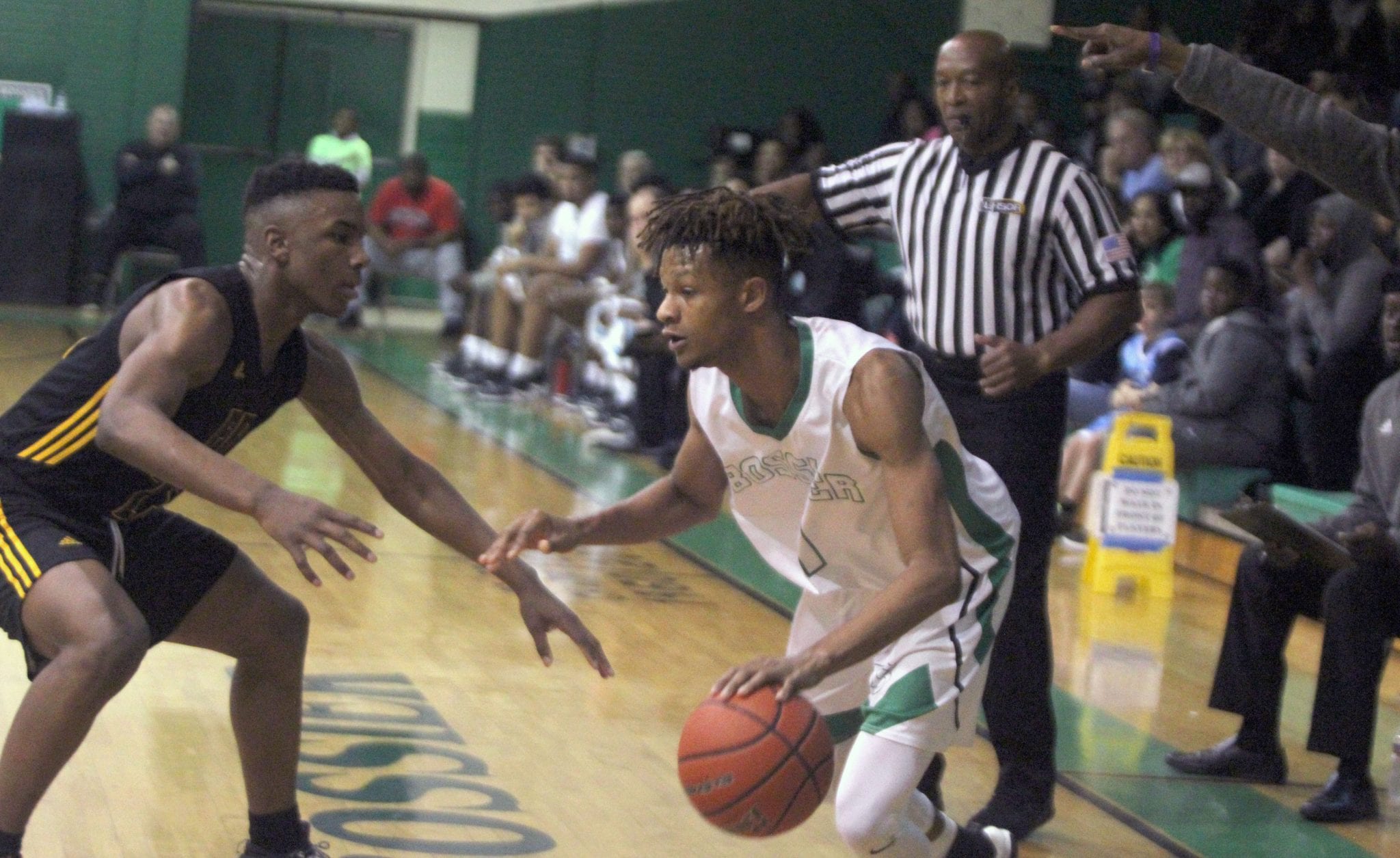 It was a tale of two comebacks Saturday on the final day of the Bossier Invitational boys basketball tournament.

In the semifinals, the Bossier Bearkats rallied from 17-point deficit in the fourth quarter to defeat the Ruston Bearcats 63-55 in overtime.

In the championship game, the Bearkats (19-4) let a 14-point second-half lead slip away as the Fair Park Indians rallied for a 38-36 victory. The Indians (16-6) ended Bossier’s winning streak at 14.

Fair Park scored the winning basket after Bossier missed a 3-pointer with about 50 seconds left. The Bearkats’ Antonio Davis forced a tie ball on the rebound with 41.1 seconds left, but the arrow pointed in the Indians’ direction.

Fair Park guard Jeremy Johnson let the clock tick down to about seven seconds before driving through the key and into the lane. He made a wild attempt at a layup and the ball bounced off the bottom of the rim.

Fair Park’s Di’iranique Holmes, coming off the wing, was in perfect position to get the rebound. He put the ball off the glass and into the basket with less than a second remaining.

Bossier trailed 8-5 after a lackluster first quarter in which they failed to hit a field goal. The Bearkats picked up the pace in the second quarter, scoring the final six points off turnovers for a 22-14 halftime lead.

With three minutes left in the third quarter, Bossier led 30-16. But the Bearkats scored just six points the rest of the way.

Bossier got some open shots, including several 3-pointers, but just couldn’t get them to fall. The Bearkats made one field goal and two free throws in the fourth quarter. The Indians did a good job of limiting Bossier to just one shot.

Fair Park’s win evened the season series at one win apiece. The Bearkats defeated the Indians 45-36 in the semifinals of the Willis-Knighton Doc Edwards Invitational. Bossier and Fair Park will meet only once in District 1-4A play at Fair Park on Jan. 27.