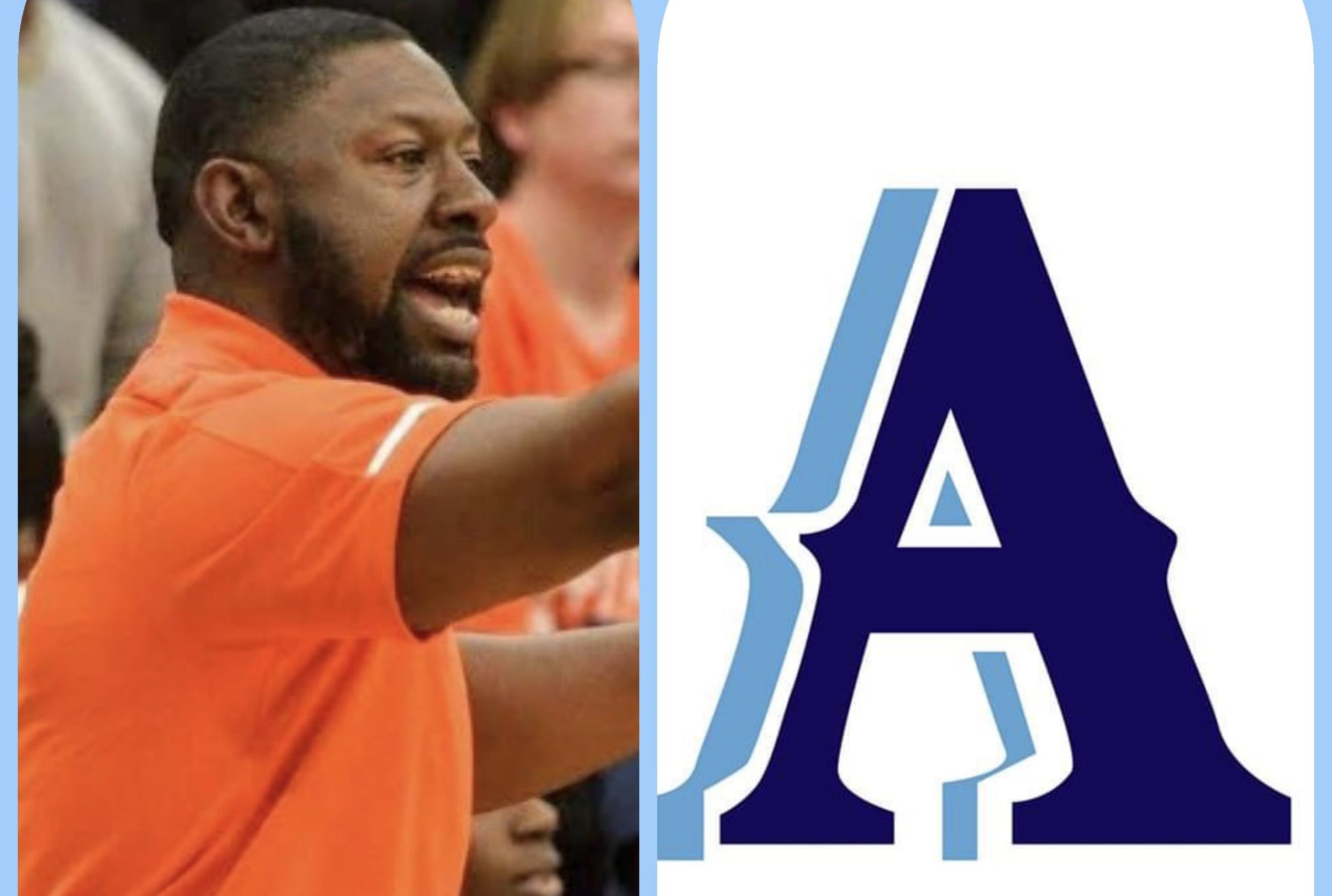 Hamilton has been the head coach at Southwood the last three seasons, posting a record of 66-34.

Hamilton said the move to Airline was a combination of his family situation and an opportunity to take over a program he’s followed and admired since his playing days at Booker T. Washington in the late 1990s.

“The Airline community is a special community,” he said. “My family and I are moving to the North Bossier area within the next year. When it comes down to it, having the opportunity to take over a great program at a great community, that’s a hard opportunity to pass by.”

Hamilton and his wife Tonya, a nurse at Dialysis Clinic, Inc., in Shreveport, have strong ties to North Bossier.

Tonya is the daughter of Doyle Adams, pastor of Elizabeth Baptist Church in Benton. Hamilton plays piano there on Sundays.

“We spend a lot of time in that area,” Hamilton said. “My son (Ethan Jeremiah) is 7 years old going into the third grade. The whole family dynamic and being able to have the resources to be able to continue the Airline tradition and build on it and still be a present husband and father — that had a lot to do with the decision.

“I get a chance to be more present with my family because of the situation. Hard to say no to continue on the Airline legacy and build on it. Because when I went to school at Booker T. Washington, I remember playing against those teams. It’s definitely a special opportunity there.

“I’m still at a loss for words. It’s still unreal, the opportunity to work at Airline.”

Before going to Southwood, Hamilton posted a record of 133-94 in six seasons as head coach at Fair Park.

The Indians won two District 1-4A championships and were runners-up twice in his last four seasons. During that span, Fair Park was 93-36.

Hamilton took over as head coach at Southwood when Fair Park closed and merged with Booker T. Washington.

Hamilton started his coaching career at the middle school level in 2003.

A 1998 graduate of Booker T. Washington, Hamilton graduated from Northwestern State in 2004 with a Bachelor of Science and Technology degree.

Last year, he earned a Masters in Educational Leadership at LSUS.