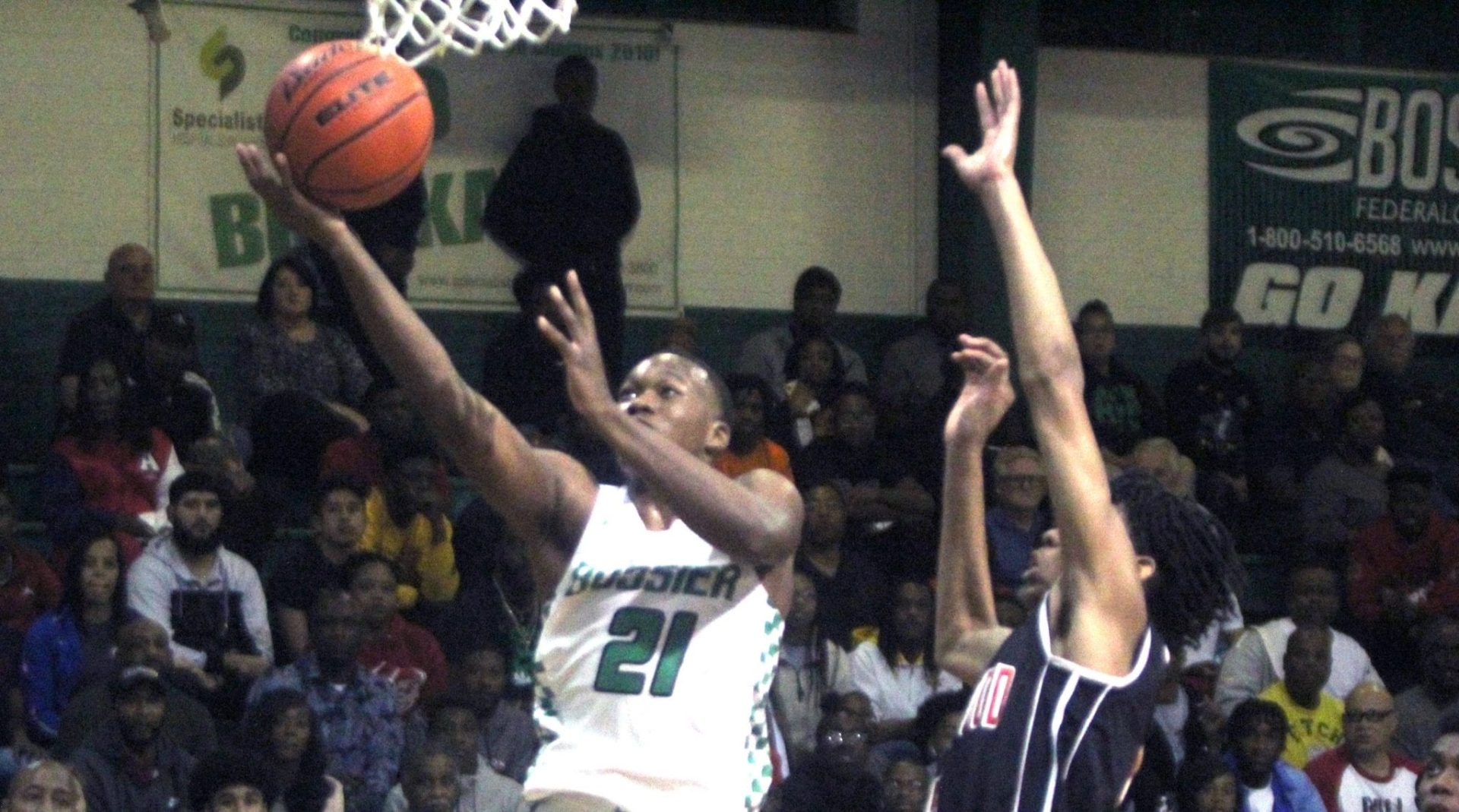 Bossier head coach Nick Bohanan knows what to expect when his team faces the Wossman Wildcats for the Class 3A state title at 2 p.m. Saturday at Burton Coliseum in Lake Charles.

Because of Gov. John Bel Edwards’ ban on gatherings of 250 or more in response to the caronavirus pandemic announced Friday, no fans, including support groups and cheerleaders, will be allowed to attend.

The game will be televised on Cox Sports and the NFHS Network ($10.99 for a one month subscription).

The Wildcats have won 14 in a row since losing to the Bearkats.

Bossier will take a 22-game winning streak into Saturday’s game.

Wossman will see a different Bossier lineup than it did in the regular season. The Bearkats lost two starters late in the season, including 6-foot-7 D’Ante Bell. Bell suffered a knee injury in the regular-season finale against Neville.

Two Bearkats who played big roles in the Jan. 10 victory will be on the court. Tim King hit four 3-pointers and scored 23 points. Cody Deen scored 20.

Deen has been Bossier’s leading scorer in the last three playoff games. He had 17 in a 53-51 semifinal win over Brusly on Thursday. King had 14.

The victory avenged losses to Madison Prep in the 2018 semifinals and 2019 finals.

Wossman is making its fourth appearance in the 3A title game in the last five years. The Wildcats were runners-up in 2016, 2017 and last year.

Bossier is making its seventh appearance in a title game since 2009. The Bearkats won 4A championships in 2011 and 2016.