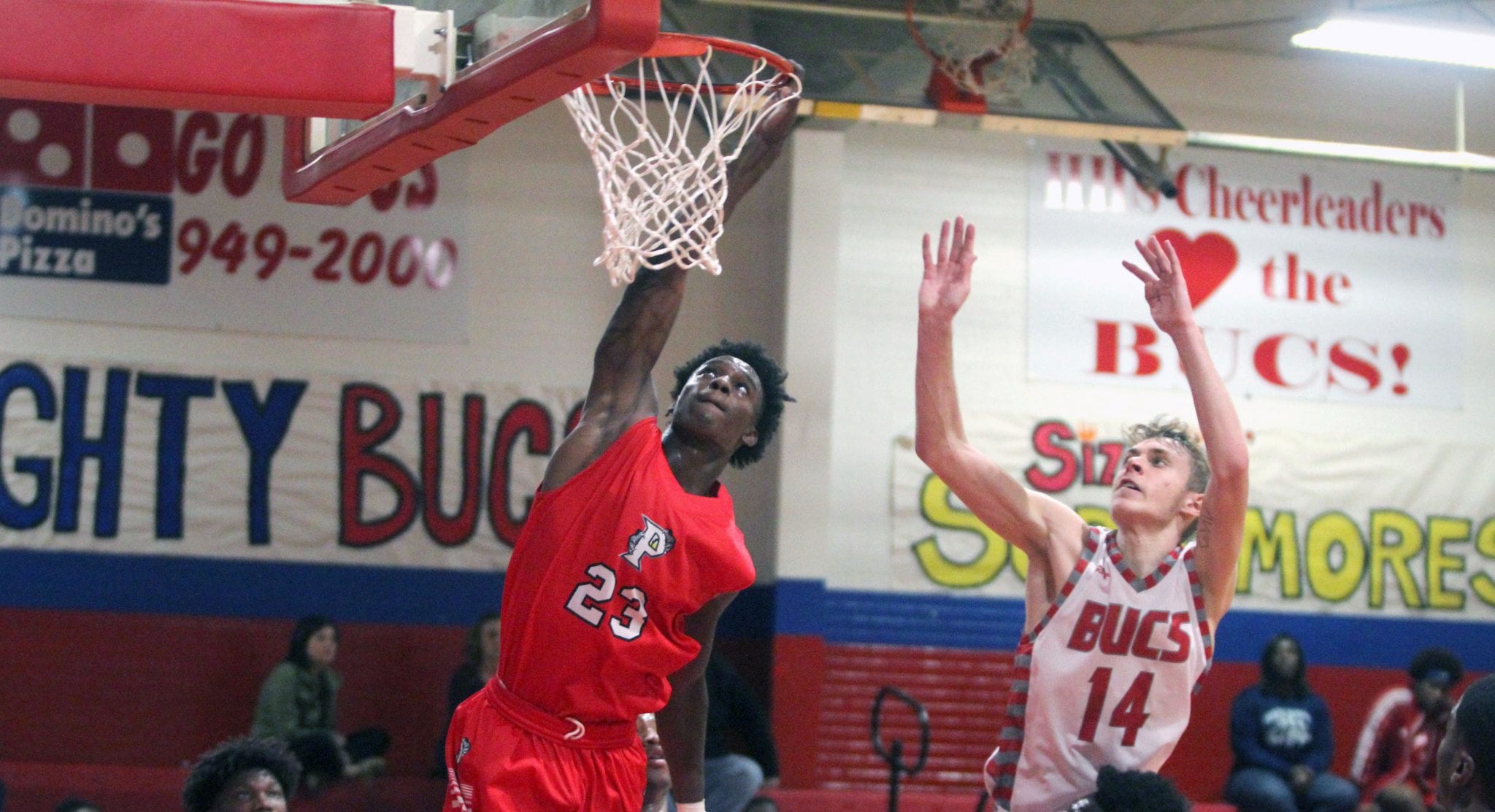 The Parkway Panthers advanced to the boys championship game of the Jack Clayton Invitational with a 55-35 victory over the host Haughton Buccaneers Thursday night at Haughton.

Parkway will face the winner of the Byrd-Lakeside game for the title at 2:30 p.m. Saturday. The Jackets and Warriors face off at 7 p.m. Friday at BPCC.

Using full-court pressure defense, the Panthers (3-0) jumped out to a 17-2 lead in the first quarter. The closest the Bucs (1-6) got after that was 12 midway through the fourth quarter, but Parkway answered with an 8-0 run.

In a first-round game at BPCC, Byrd defeated Minden 69-57. Phillip Stewart paced the Jackets with 19 points. Stephen Bates and Kasey Christian scored 10 each.

In a consolation semifinal at BPCC, Calvary Baptist edged North DeSoto 59-56. Benton faces Minden at 5:30 p.m. Friday at BPCC in the other semifinal.

Elsewhere, Airline (3-1) lost its first game of the season in the St. Amant tournament, falling to Zachary 72-61.