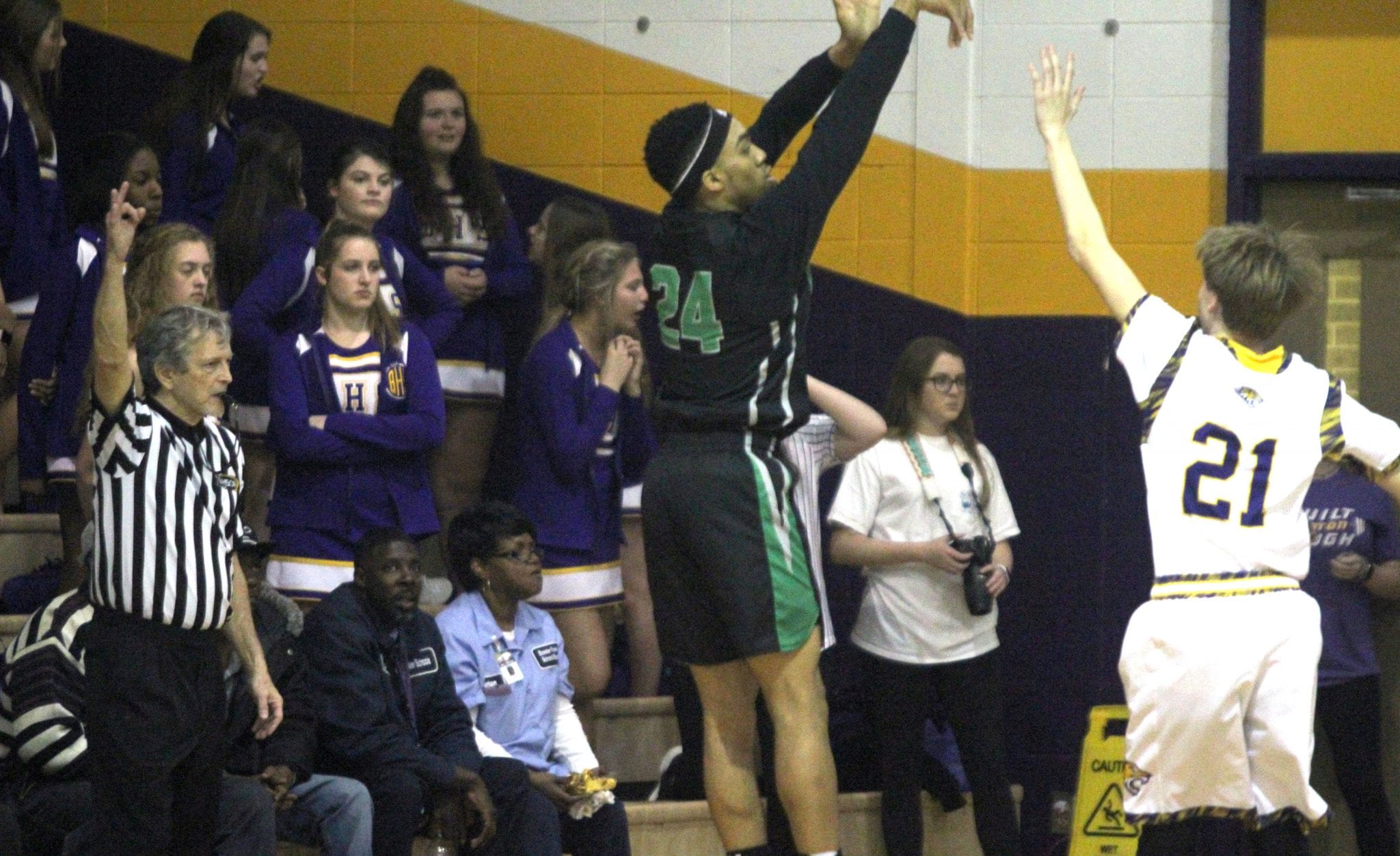 In District 1-5A, Parkway defeated Haughton 75-40 at Parkway.

Elsewhere, the Airline Vikings’ chances of winning a third straight District 1-5A title took a big hit with a 64-55 loss to co-leader Captain Shreve at home.

Parkway, which has been struggling offensively, produced 28 points in the first quarter and held Haughton to six. The Panthers led 48-19 at the half.

Roberts had nine points in the first quarter and Peterson had seven in the second.

At Benton, the Tigers held their own in the first quarter against the Bearkats, No. 1 in the Class 4A power rankings.

At Airline, the Vikings scored the final five points of the first half to cut a 30-24 Shreve lead to 30-29.

The Gators went up by 10 in a wild third quarter that saw the Vikings whistled for three technical fouls and one intentional foul. Shreve didn’t take complete advantage and Airline rallied again, slicing the lead to 46-41 going into the fourth quarter.

The Gators again extended the lead to 10. With the fans very much in the game, Airline forced several turnovers and came all the way back, taking a 54-53 lead on a Fred Lemons free throw with 2:11 left.

But Shreve answered with two quick baskets, the second coming off an Airline turnover in the backcourt.

It was still just a two-point game with 1:20 left. But the Vikings went cold and the Gators closed the game with an 8-1 run.

The teams combined to attempt 71 free throws. Airline made 24 of 34. Shreve hit 24 of 37. Two Gators and two Vikings fouled out.

Marvin Young and KJ Jones paced Shreve with 17 points each. Jones scored all of his in the second half. He hit 11 of 12 free throws. Kendall Coleman struggled at the line, making four of 11, but still finished with 16 points.