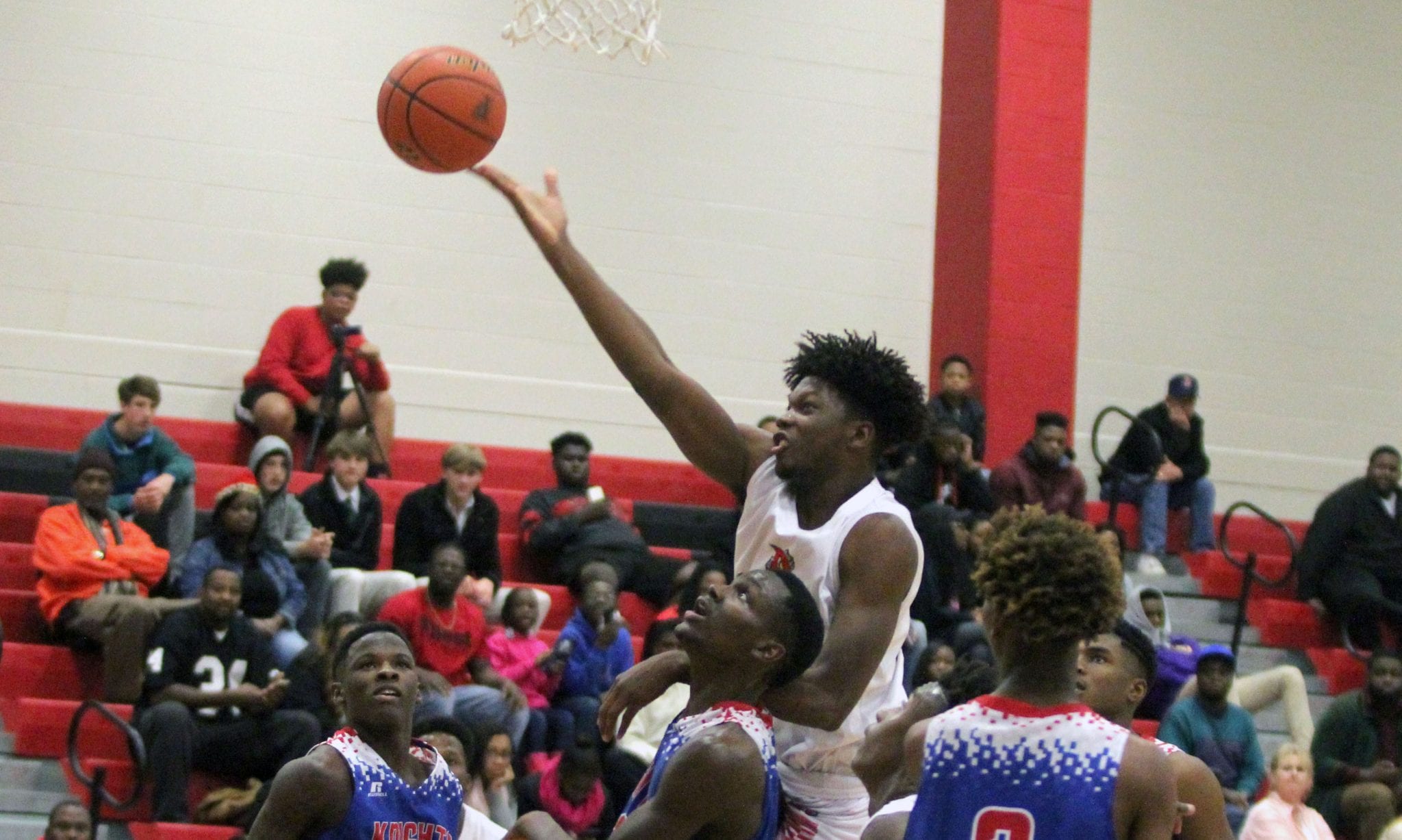 Parkway defeated Woodlawn 60-50 in the championship game of the Barksdale Federal Credit Union Parkway Tournament. It was the Panthers’ second tournament title in as many weeks. Parkway (7-1) won the Haughton Jack Clayton Invitational last week.

It was Woodlawn’s first loss to a team from Louisiana this season. The Knights (11-2) fell to Pro-Vision Academy of Houston 71-68 in the Battle on the Hardwood.

“We value every win because they all matter,” Parkway coach Michael Guess said. “But Woodlawn is a Top 28-caliber team and the favorite in their very strong 4A district so it’s a great accomplishment to play hard with ’em and beat ’em.”

Bossier won the Longview Chapter Chick-fil-A Tournament with a 57-43 victory over Libery-Eylau, Texas, in Gladewater, Texas.

Junior guard Terrace Marshall Jr. led Parkway with 21 points. He had a couple of breakaway dunks after Parkway forced turnovers in the second half as the Knights were trying to make a run.

Marshall scored 10 points in the first quarter, including two 3-pointers, as Parkway built a 17-9 lead.

Sophomore guard Kamren Davis added 14 points. He and Justin Rogers (10 points) did a good job of controlling the boards. The 6-foot-4 Rogers also had several blocks.

“I felt like defensively we were ready to play,” Guess said. “That’s kind of where we are right now. Defensively we can be really good on most nights, and offensively that’s still coming with time.”

Parkway led 29-18 at the half. The Panthers finished the third quarter strong, thanks in part to a Jason Owens’ 3-pointer, and led 48-35.

But Woodlawn didn’t go quietly. The Knights started the fourth quarter with a 7-0 run to get within six. It was still a six-point game with just over two minutes left. But the Panthers regained control with four consecutive points.

Woodlawn missed several 3-pointers trying to get back in it down the stretch. The Knights often got the offensive rebound after a good bounce, but Rogers and Davis did a good job of preventing them from scoring inside.

Tra’michael Moton led Woodlawn with 18 points. The Knights were missing a couple of key players who were injured when they collided into each other in the semifinal victory over Rayville Friday.

Guess enjoyed his team’s victory but he was mindful of what’s ahead.

“We’ve got to go over there (to Woodlawn) and play ’em again Thursday,” he said with a little smile.

Tyrese English and Tybo Wimberly scored 19 points each in Bossier’s victory over Liberty-Eylau. The Bearkats led 28-20 at the half.