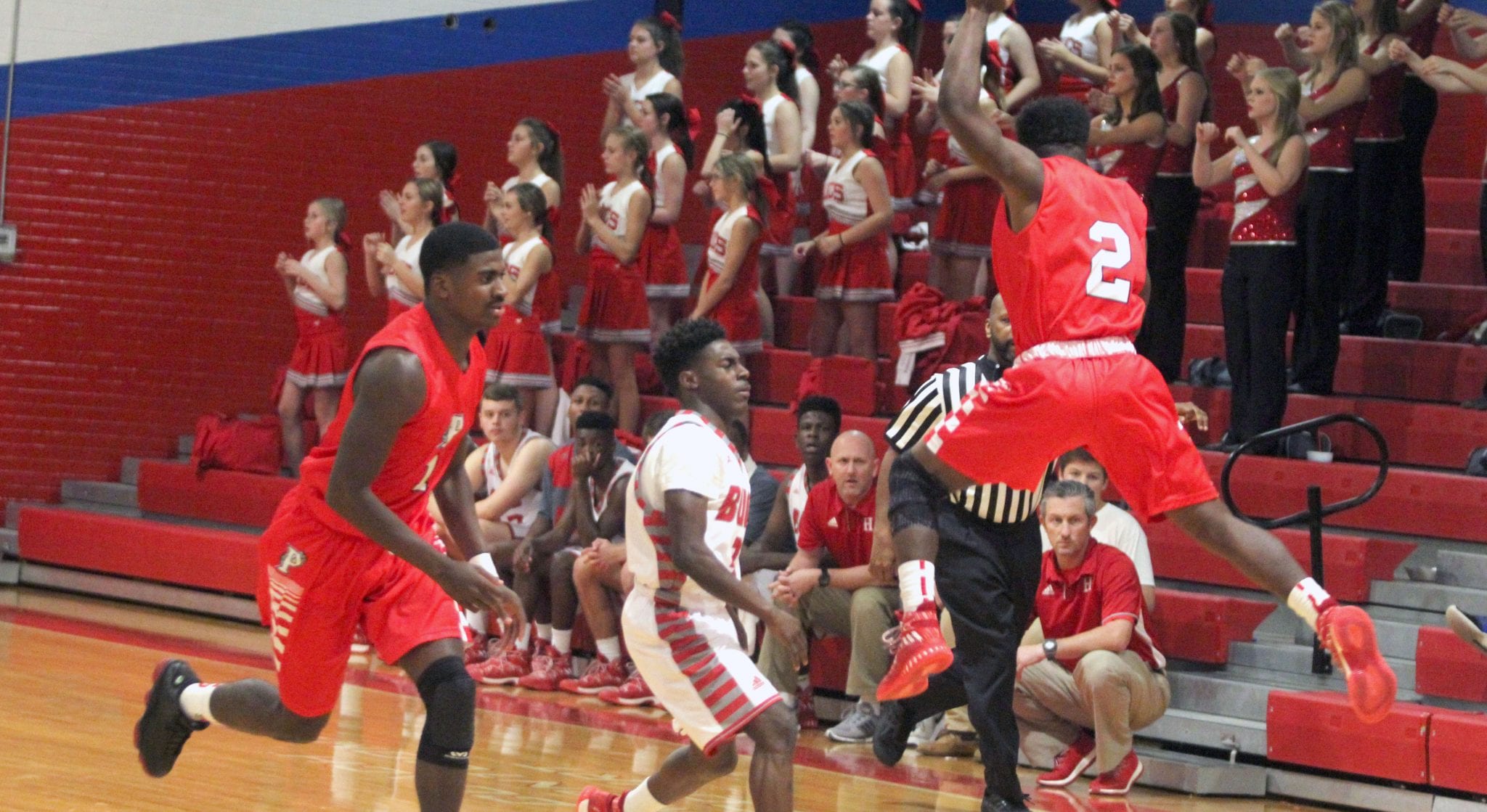 The Parkway Panthers will take on the Byrd Yellow Jackets in the championship game of the Jack Clayton Invitational on Saturday at 2:30 p.m. at Haughton.

Byrd reached the finals with 59-55 victory over the Lakeside Warriors at BPCC on Friday night. Phillip Stewart led the Yellow Jackets (6-1) with 17 points. Parkway (3-0) defeated Haughton 55-35 in the other semifinal Thursday night.

Elsewhere, the Airline Vikings (3-2) dropped a 57-55 decision to St. Amant in the St. Amant tournament.