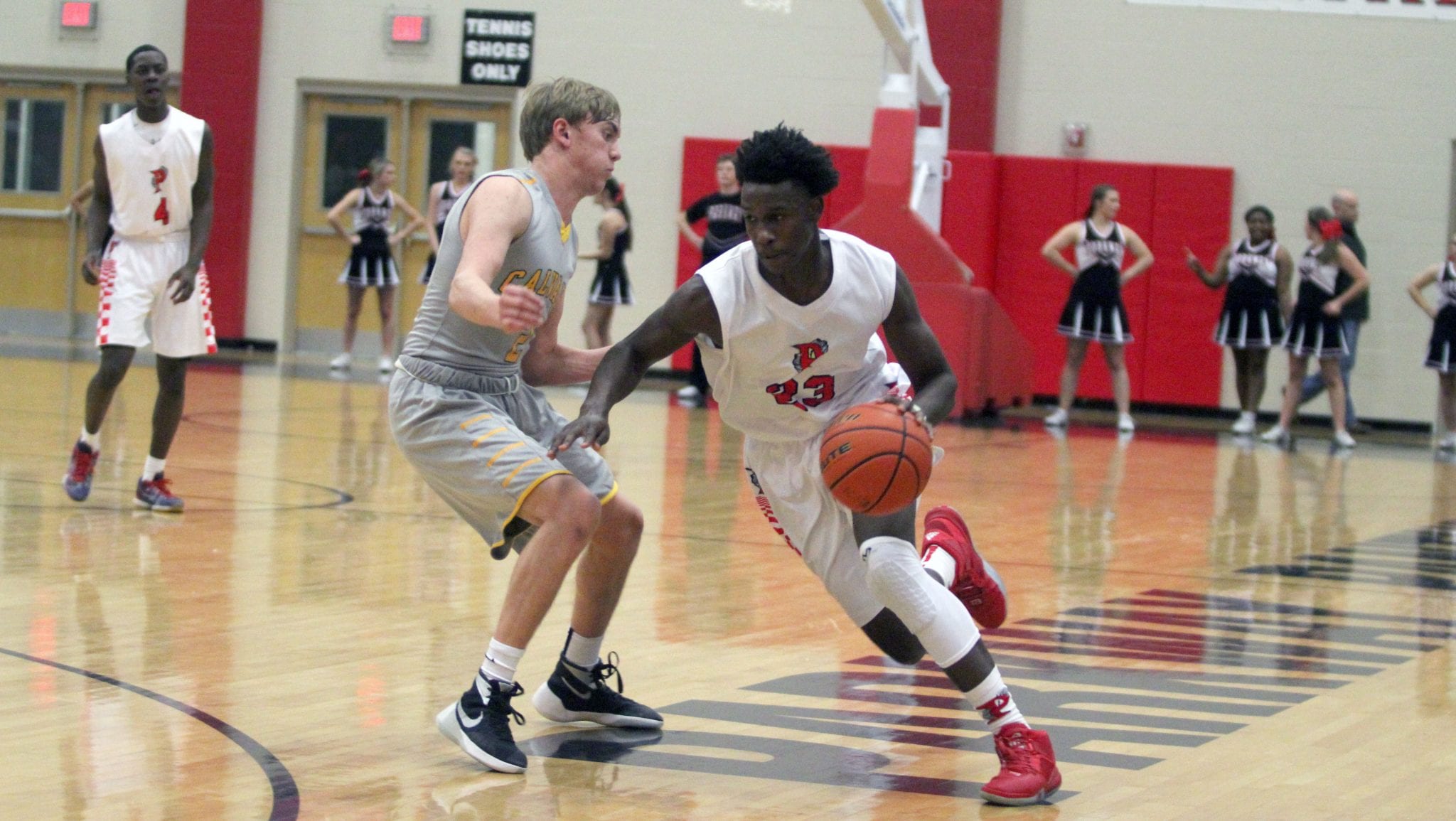 The Parkway Panthers and the Woodlawn Knights will face off in the championship game of the Barksdale Federal Credit Union Parkway Tournament at 7:30 p.m. Saturday.

The Panthers quickly built a 10-point lead in the first quarter but had trouble shaking the pesky Cavaliers.

But Jason Owens hit a 3-pointer to push the lead back to eight and Calvary never got closer than six after that. Rogers scored nine points in the fourth quarter as the Panthers outscored the Cavs 25-11.

Jerriyun Lawrence and Jalen Harding led Benton against Southwood with 16 and 15 points, respectively. Jessie Little chipped in with 12.

Elsewhere, Bossier improved to 2-0 in the Longview Chapter Chick-fil-A Tournament with a 65-55 victory over Mount Pleasant, Texas.