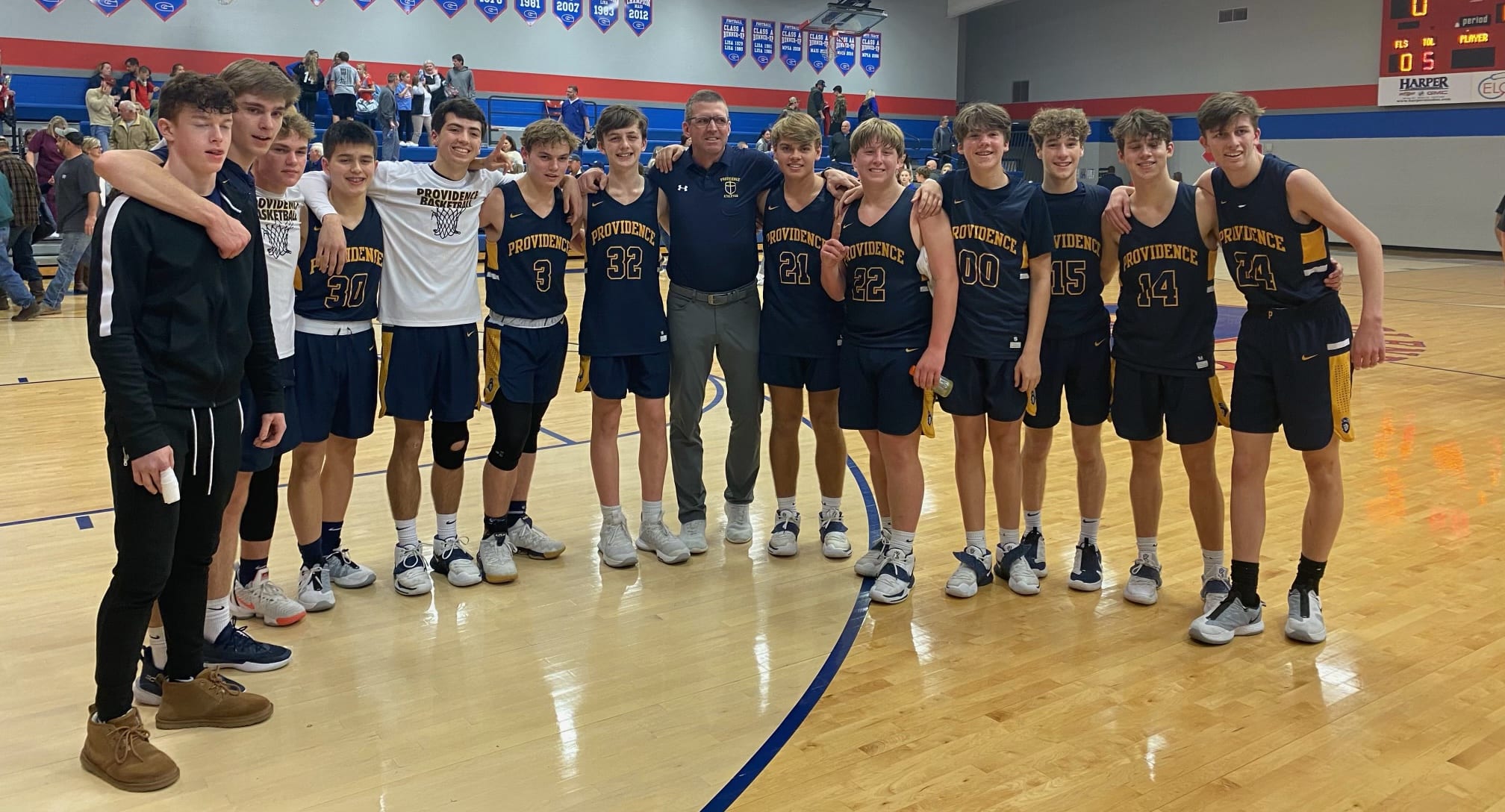 Charlie Bradshaw and Paxton Lovell led the Knights with 14 and 11 points, respectively.

PCA led 31-20 at the half then withstood a Glenbrook rally in the second. The Apaches missed a 3-pointer at the buzzer.

Bradshaw hit two 3-pointers and scored 10 points in the first quarter. Gordon sank two from behind the arc in the second quarter.

Paxton Lovell scored six in the third. Bowman Lovell came up big in the fourth with six.