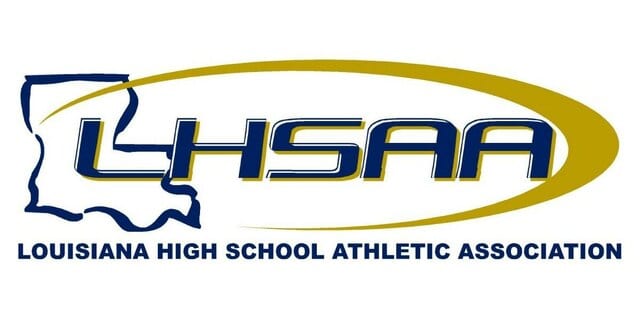 Two parish teams are at home and two on the road in first-round boys basketball playoff games Friday night.

Bossier will be without 6-foot-7 New Orleans signee D’Ante Bell for the playoffs. Bell suffered a torn medial-collateral ligament in the Bearkats’ final regular-season game against Neville last week in Monroe.

Bell had an outstanding high school career. He was able to block or alter shots with his height and leaping ability. Always a tough rebounder, he contributed more and more with his scoring this season.

But the Bearkats still have plenty of talent to put on the court, including guards Cody Deen, Tim King and Lakavin Thomas.

Airline will be trying to make head coach Chris White’s career last a little longer. The Vikings’ final game in the playoffs will be White’s last as he is retiring this year.

Parkway faces an East Ascension team that has won 15 of its last 17.