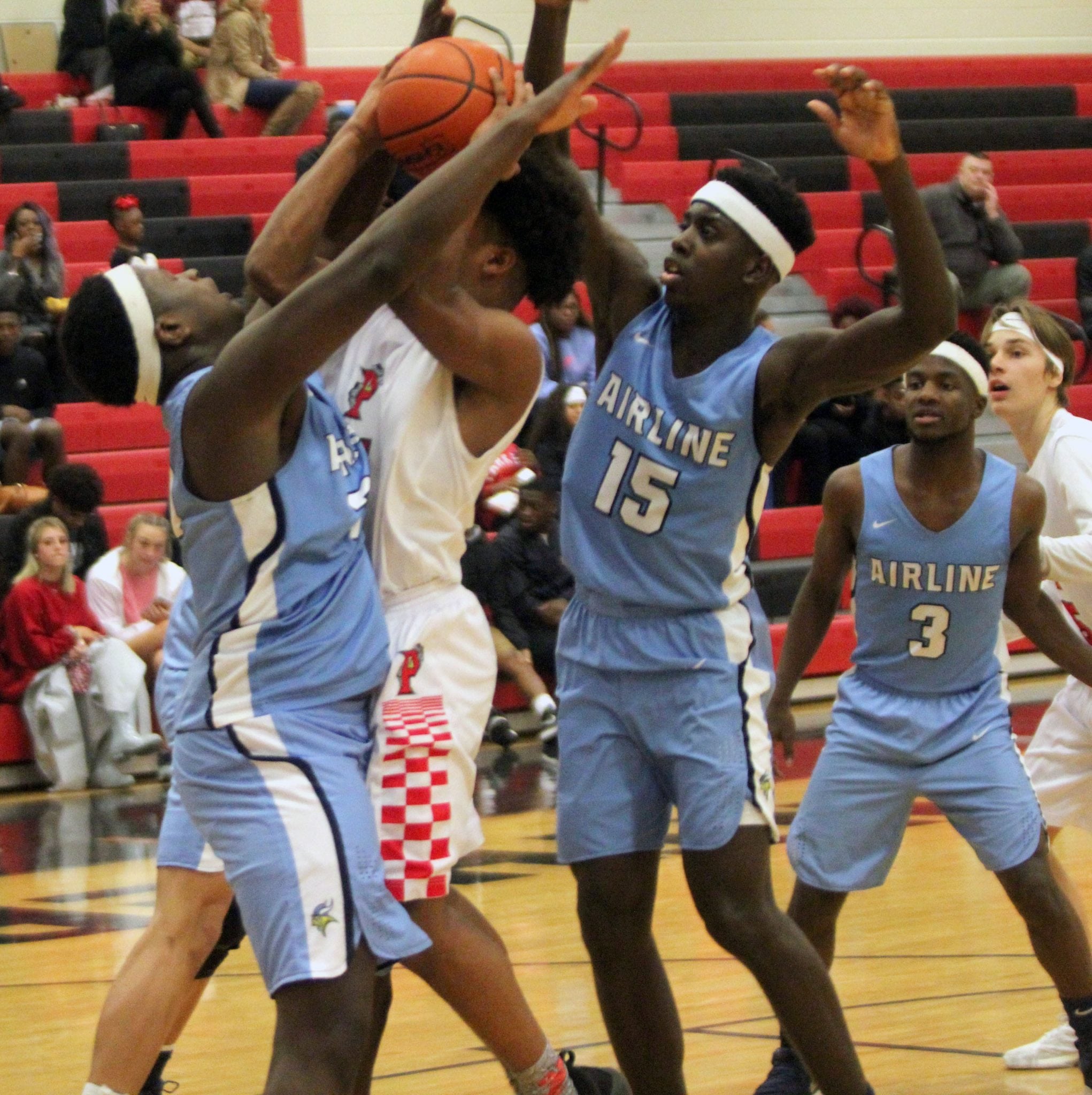 The Gators won both previous meetings, edging the Vikings 54-53 in the St. Amant tournament on Dec. 1 and winning 82-62 in the championship game of the Doc Edwards Memorial Invitational on Dec. 30 at Airline.

The Doc Edwards title game was Airline’s last loss. The Vikings reeled off 12 straight district victories after that.

Airline lost to Slidell 60-51 in the first round last season.

District 1-4A co-champ Woodlawn and Bossier were 1-2 in the power rankings that determine playoff seedings for most of the second half of the season. But Westgate (19-5) moved up to No. 1 in the final rankings and Woodlawn (27-5) dropped to No. 3.

The Lions lost to Tensas 69-58 in the first round last season.