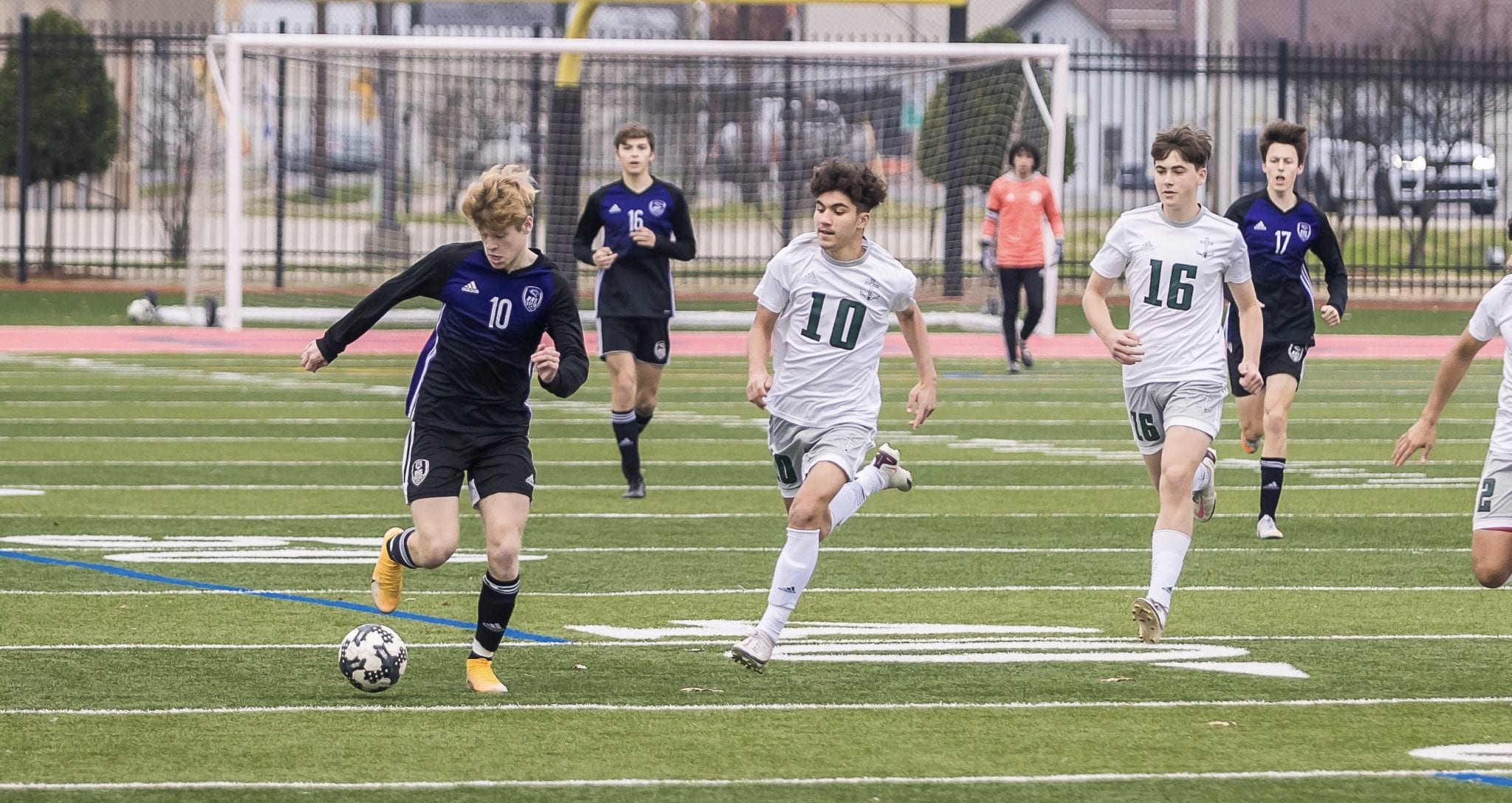 After being the favorites in their first three playoff games, the Benton Tigers will play the role of underdog in the Division II boys soccer state championship match at Strawberry Stadium on Friday night in Hammond.

According to a history of boys soccer in Louisiana by Scott Crawford, founder of LaPrepSoccer.net, Holy Cross, located in New Orleans, has been playing competitive soccer  since long before the LHSAA made it a sanctioned sport in 1986-87.

But all that won’t matter when the teams take the field.

Benton is riding a 14-match winning streak. After losing three of its first five matches, the Tigers lost only one of their last 15 during the regular season.

Holy Cross, whose nickname is also Tigers, has won 13 of its last 14. Its only loss during that stretch was to Division I team Brother Martin 6-4 in the second-to-last game of the regular season.

Holy Cross hasn’t allowed a goal in the playoffs, defeating No. 17 Ouachita Parish 8-0, No. 8 South Terrebonne 6-0 and No. 4 Ben Franklin 3-0. The Tigers did not allow a shot on goal against Ben Franklin.

Both teams have been stingy about allowing goals all season. Holy Cross recorded 16 shutouts in the regular season. Benton recorded nine.

Benton and Holy Cross faced off in the 2019 quarterfinals with Holy Cross winning 3-1. Holy Cross led 1-0 at the half.