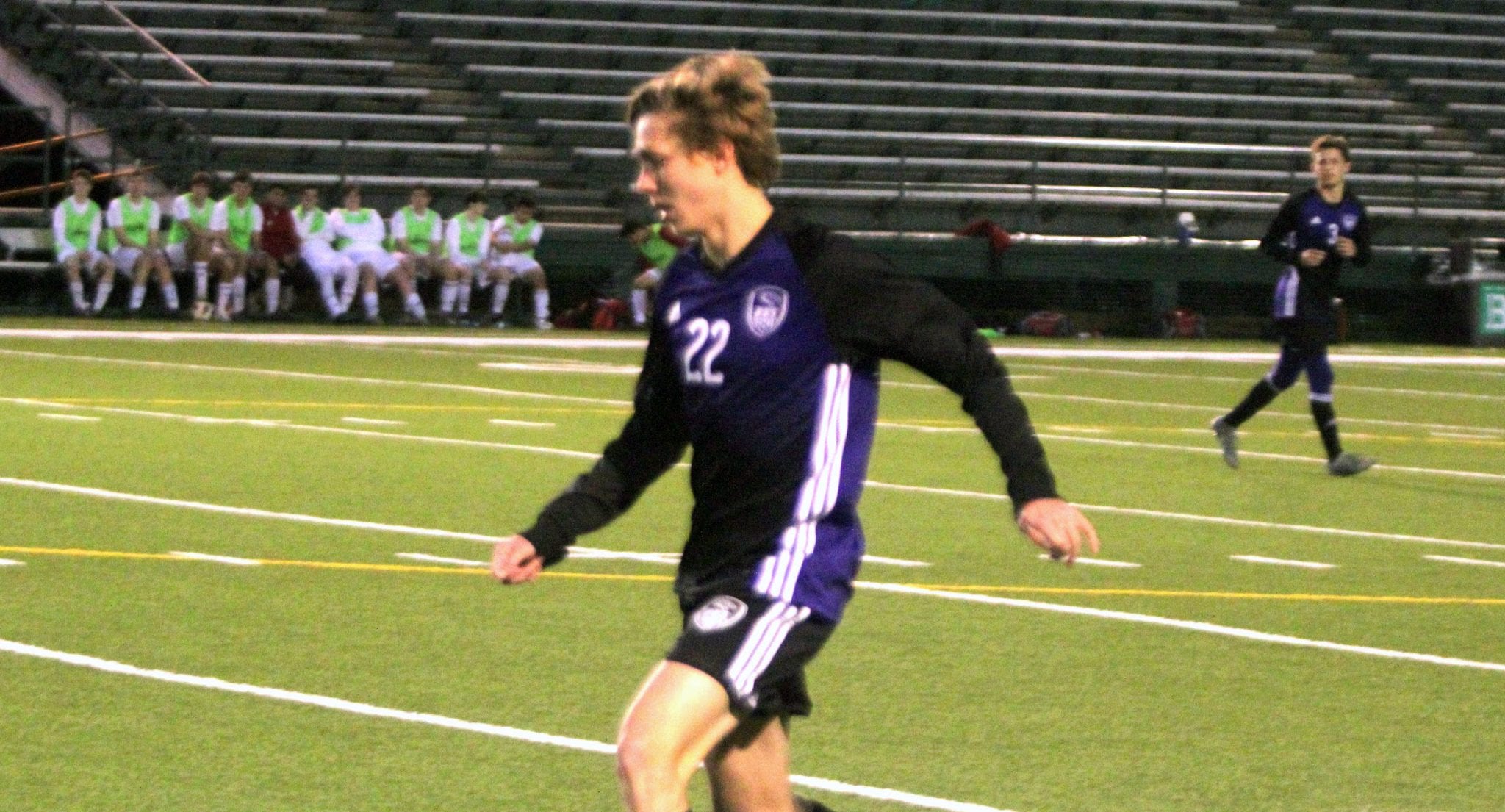 The Benton Tigers will try to pull off a major upset Tuesday evening in the quarterfinals of the Division II boys soccer playoffs.

Holy Cross, whose mascot is also Tigers, defeated No. 15 Live Oak 3-0 in the second round after receiving a first-round bye.

Benton defeated No. 24 Haughton 5-0 in the first round and then upset No. 8 Terrebonne 1-0 in the second.

Dylan Garrett scored the goal against Terrebonne on an assist from Max Kenyan. Garrett also had a goal and two assists against Haughton.

Goalkeeper Brady Brooks hasn’t allowed a goal in the playoffs.

Benton is making its first quarterfinal appearance since at least 2002, which is as far back as archived brackets go on the LHSAA website.

Last year’s state title was the first for Holy Cross. The Tigers had come close the previous two seasons, reaching the finals in 2016 and semifinals in 2017.

Holy Cross had a 22-game unbeaten streak snapped when it lost to Division I Denham Springs 4-0 in the final game of the regular season.