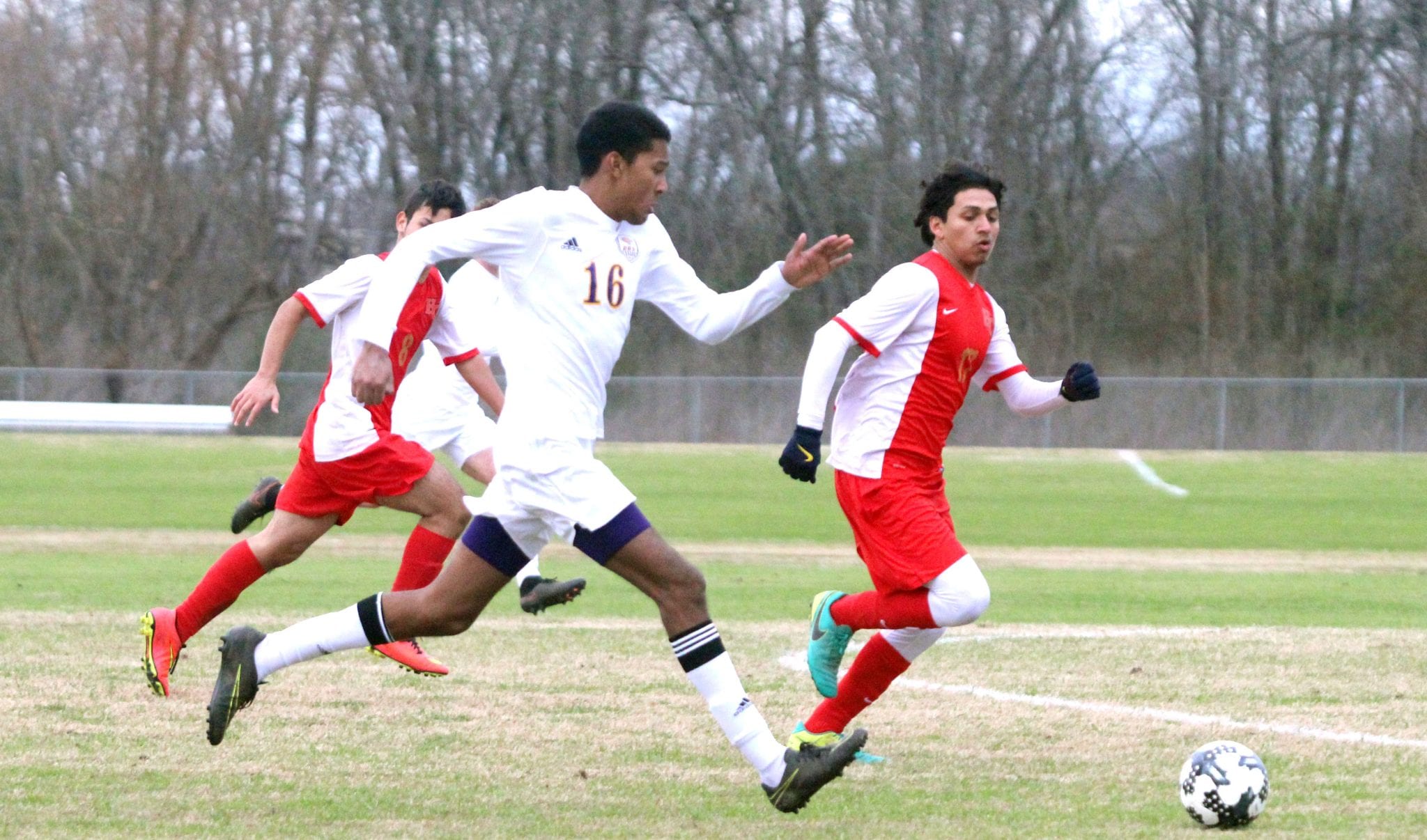 The Benton Tigers lost a 3-2 overtime heartbreaker to Helen Cox in the first round of the Division II boys soccer playoffs Saturday afternoon at Tinsley Park.

After regulation ended tied at 1, Helen Cox scored in the first 10-minute overtime period. With approximately three minutes to play in the second 10-minute period, Benton’s Henry Smith took a pass from Jacob Garrett, got past several Cougars defenders and scored at close range to tie it.

But Helen Cox scored the game-winner with a little over a minute left.

Neither team could break through in regulation until Garrett scored with about five minutes to play. The Cougars answered quickly, though, for the tie.

Bossier defeated No. 24 International High School of New Orleans 3-0 in the first round Friday. Episcopal received a first-round bye.