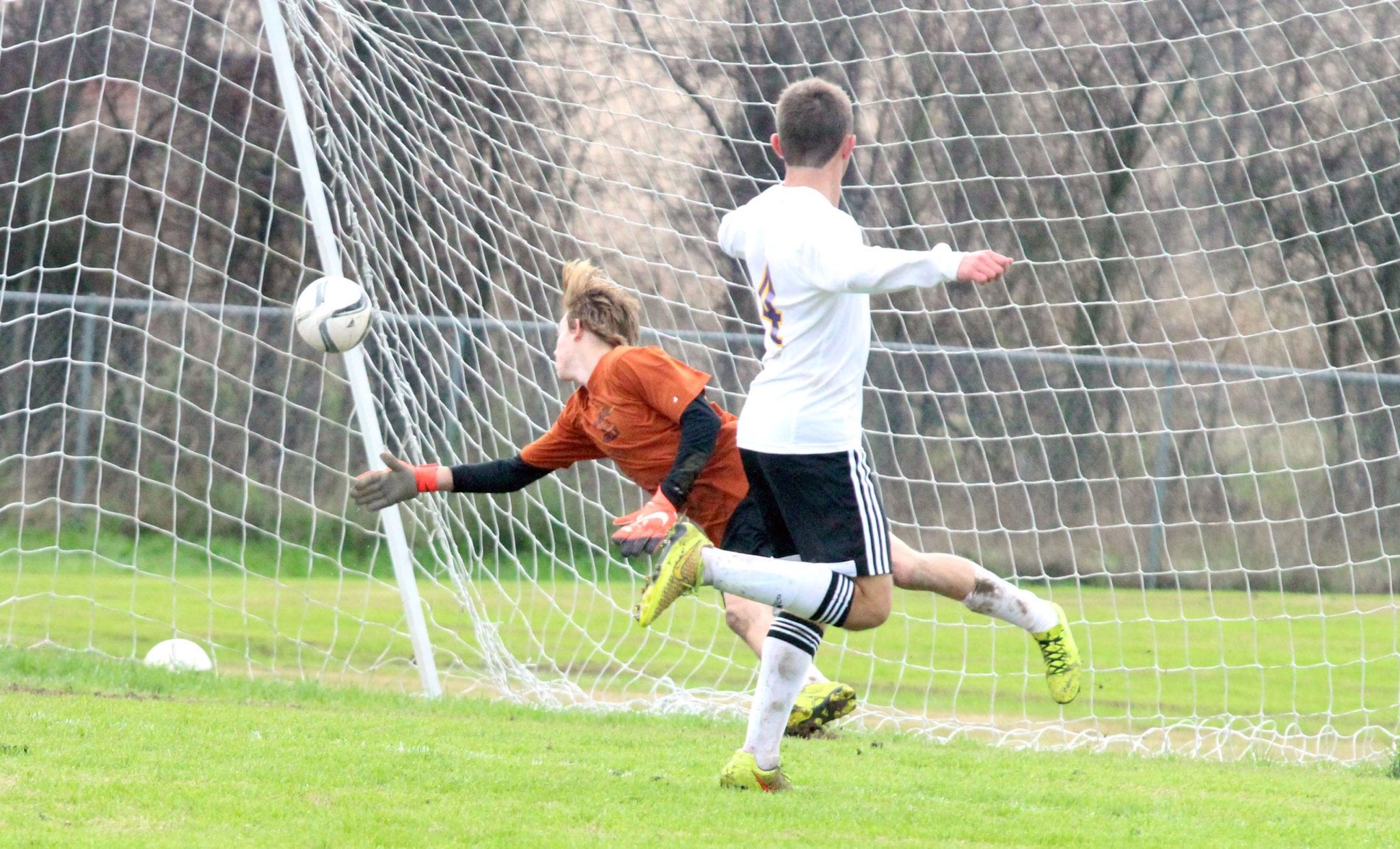 The Tigers got five goals from Jason Garrett in a 9-2 rout of Northwood. The Lady Tigers swept Woodlawn 8-0 and 9-0.

Max Kenyan had two assists. Sean Loftin and Reece Brooks had one assist each.

Benton improved to 12-9-5 overall and 4-1 in district. The Tigers are one game behind leader Captain Shreve (13-4-3, 5-0). Benton is scheduled to play Shreve on Thursday at Tinsley in its second-to-last game of the regular season.

Ward scored three goals and had one assist in the 9-0 win. Georgia Carroway scored two goals. Breanna Bundy, Baylee Cortez and Terhune scored one each.

McGhee had two assists and Emily Cook had one.

The Lady Tigers improved to 16-7-1 overall and 6-1 in district. Captain Shreve leads the district at 4-0.