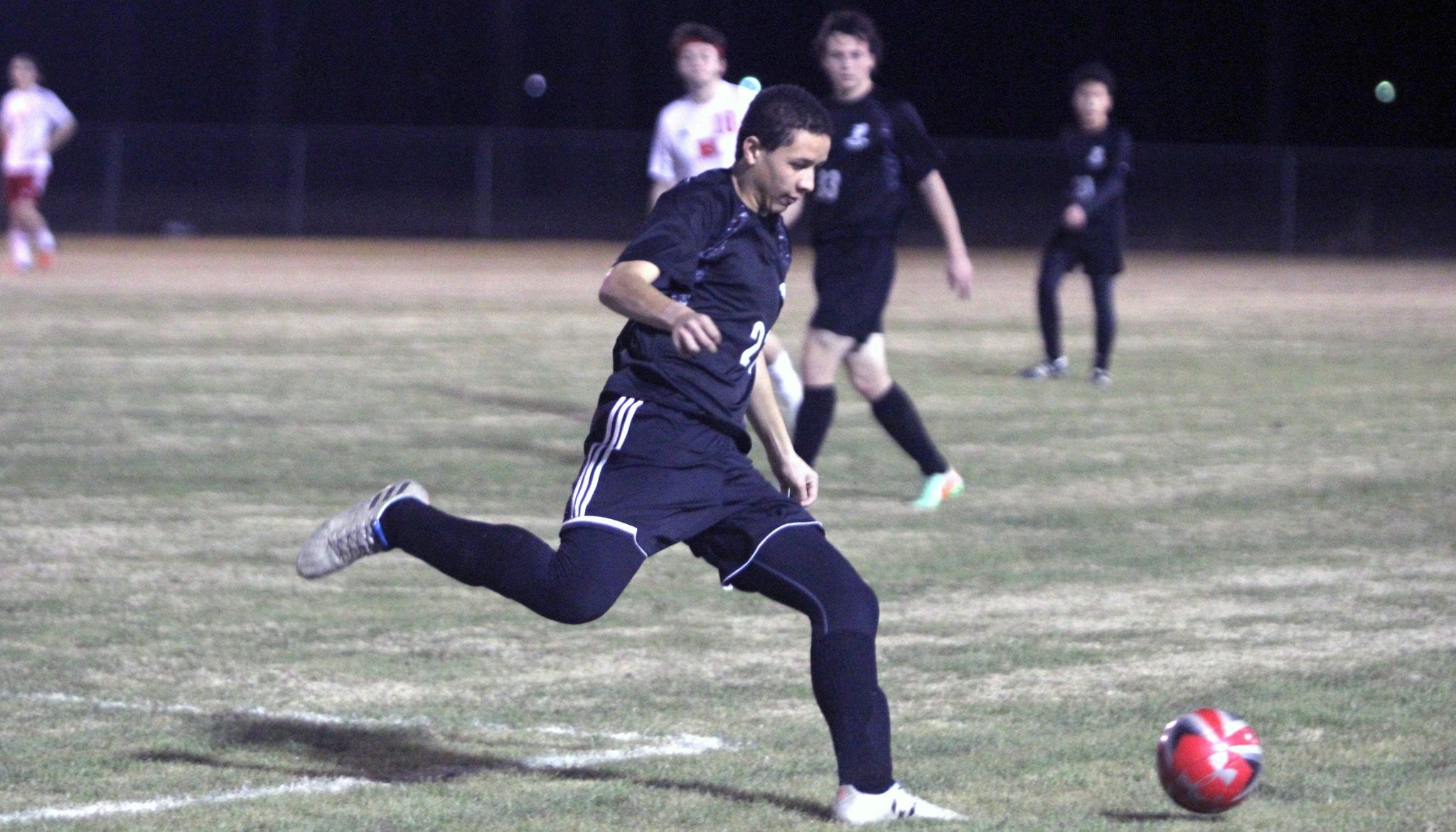 Sergio Juarez scored both goals for the Bearkats (8-3-1) in the second half.

NOTE: The above report is based on information provided by coaches or reports on teams’ official Twitter accounts. Records are from the Northwest Louisiana High School Soccer website (nwlsra.com).