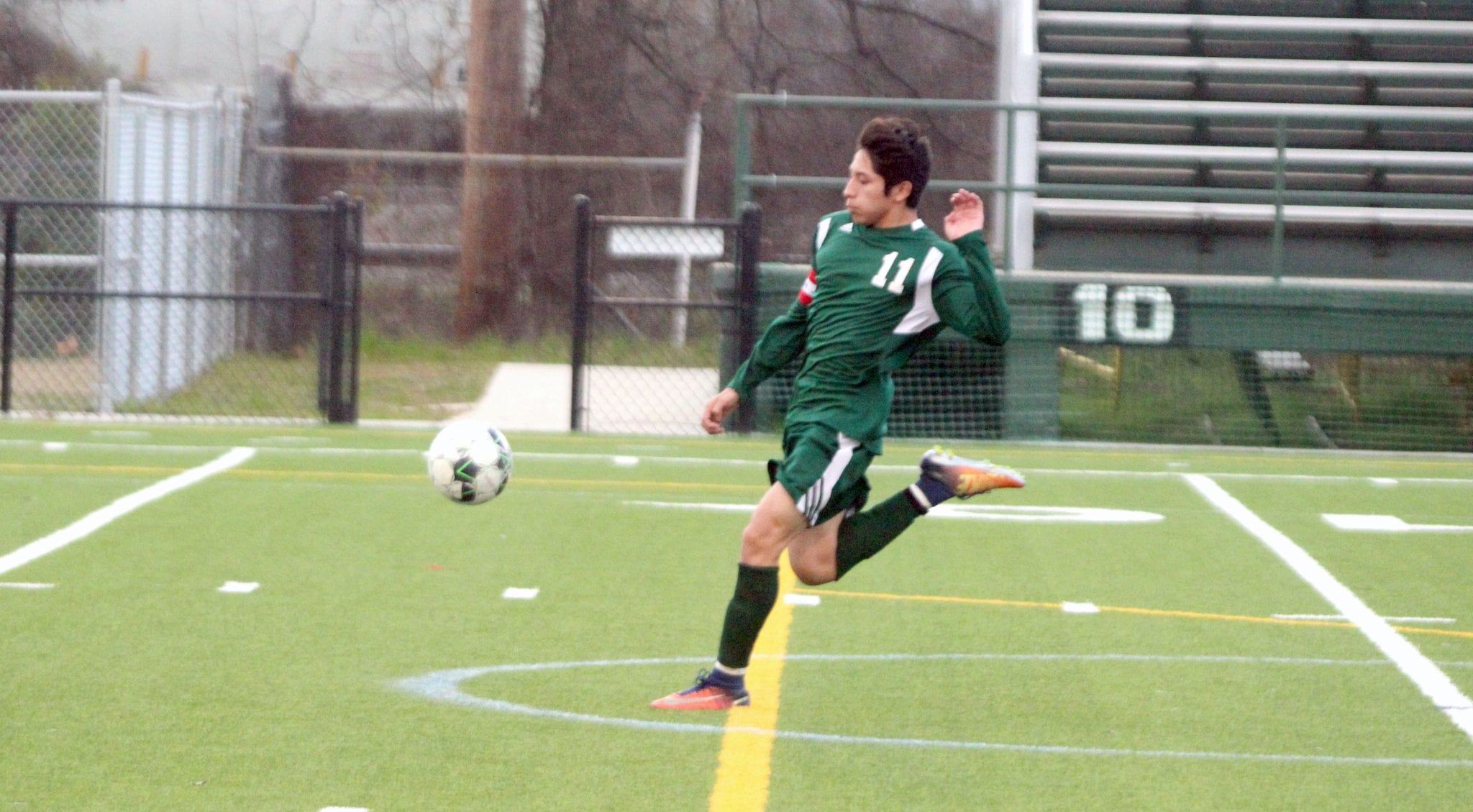 The Bossier Bearkats advanced to the second round of the Division III boys soccer playoffs with a 5-0 victory over district foe North DeSoto Saturday evening at Bossier’s Memorial Stadium.

He scored the first one about 15 minutes into the game. Damian was one on one with a North DeSoto defender about 10 yards in front of the goal. The goalkeeper came out to help and Damian’s looping shot bounced into the goal.

“The beginning of the game was a little complicated for us, but within the first fifteen minutes of the game we were able to make some adjustments that helped change up the game,” Bossier coach Orlando Medellin said. “The new adjustments provided more opportunities to score, and within those few minutes we scored our first goal.”

Diego Lopez scored the second goal around the 30-minute mark on a header off a perfectly placed corner kick by Pau Kim.

Coleman Beeson made a nice save on the Griffins’ best scoring chance and Bossier led 2-0 at the half.

Damian added another goal in the second half. Kim and Rodrigo Hurtado scored one each.

Rico St. Fleur contributed to the victory with three assists. Kim and Eiben Miranda had one each.

“After talking to my midfield players about the little mistakes that we were making, we were able to gain control of the midfield and block their best player,” Medellin said. “This impacted the game and provided us to take control of it. After those changes were made the goals just kept falling into place. This win is well deserved. The boys did everything that was practiced during the week. All the credit goes out to them tonight.”