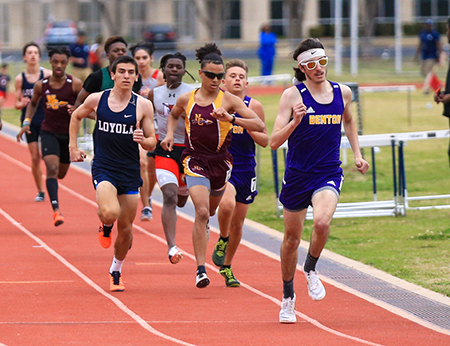 Benton and Airline finished second and third, respectively, in the Airline Viking Relays Thursday at Airline.

The final two events (3,200-meter run and 4X400 relay) weren’t held because of lightning and rain.

There were no double winners from parish schools, but Benton senior Davis Sellers came close. He won the discus with a throw of 144 feet, 6 inches and finished second in the shot put with a 43-2.

Haughton’s John Ecot and Benton’s Mason Haley were the only other winners in individual events from parish schools.

Bossier’s Waunkeyus Manning was second in the long jump with a 21-7. Mansfield’s Dequinton Robertson won with a 23-1.