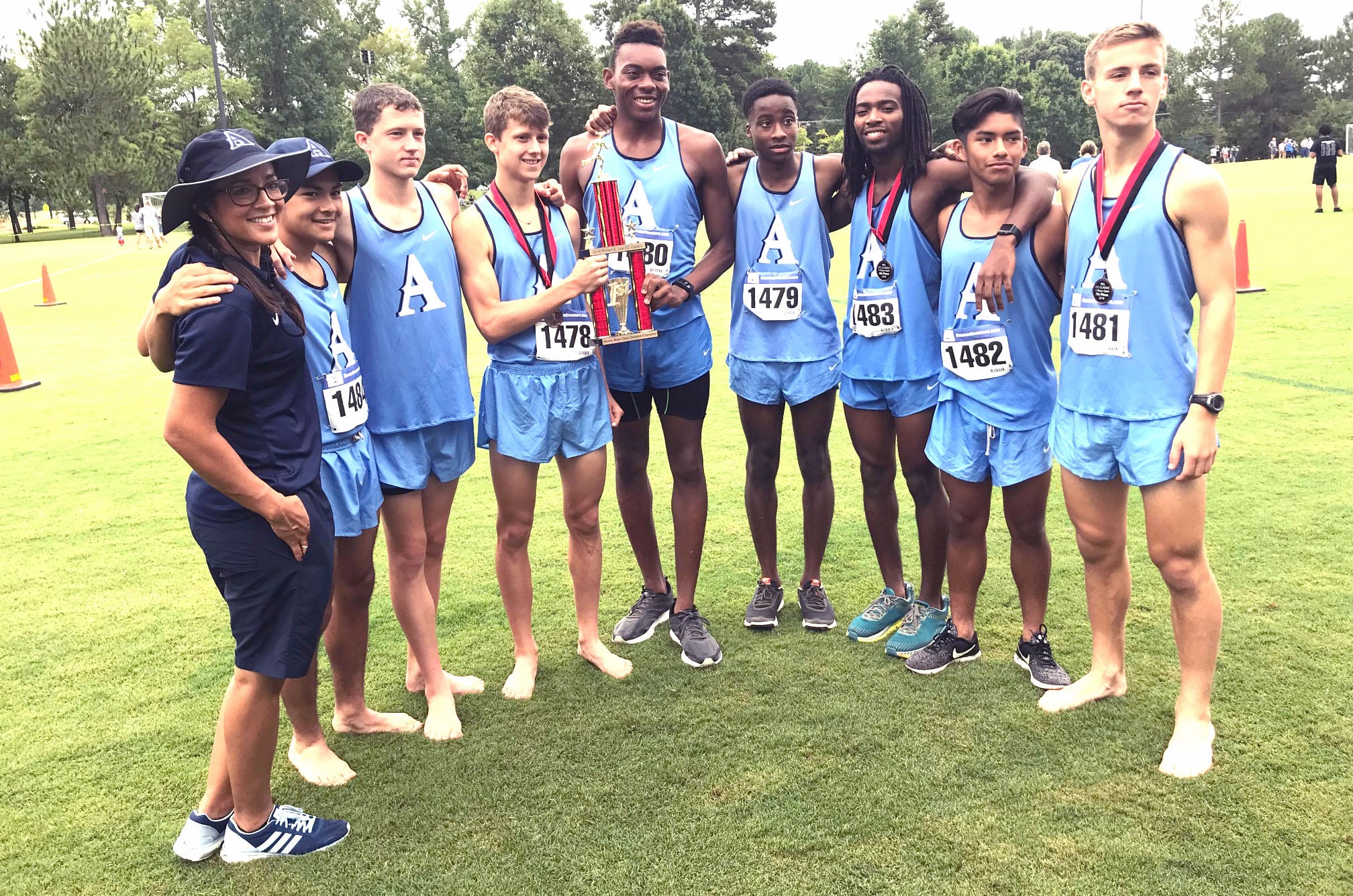 Taejon Morris led Airline with a fourth-place finish. He covered the 5K course in 16 minutes, 14 seconds.

Eva Burley has replaced Mark Hamiter as head coach of the boys and girls teams. The Vikings finished runner-up in Class 5A last season, but they will not have top runner Will Dart this season. Dart, the 2017 District 1-5A champion, has transferred to Loyola College Prep, Burley said.

Airline’s Kaylen Harris finished 17th in the girls division in 21:25.