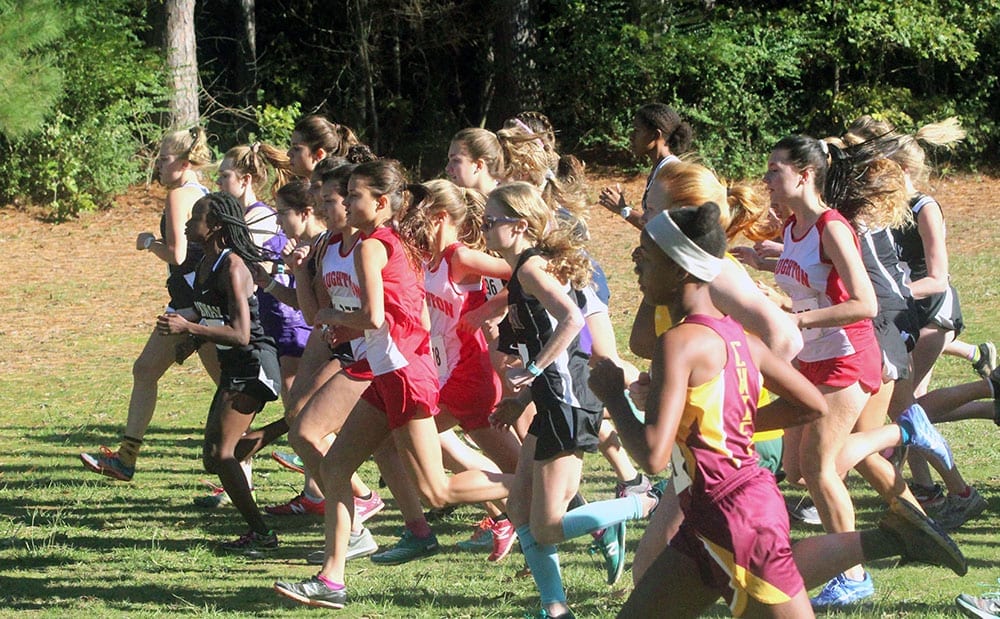 Airline, which had three runners in the top four, scored 36 points to win the boys title. Benton, in its first 1-5A meet, finished runner-up with 62. Parkway was third with 87.

Parkway, which placed four runners in the top 11, scored 30 points to take the girls title. Airline was second with 53, Haughton third with 71 and Benton fourth with 79.

Parkway won for the second year in a row and eighth time in the last nine years.

The top-10 runners in each division were named All-District with the winners earning MVP honors.

The Region I-5A meet, which includes Districts 1, 2 and 3, is Nov. 7 at the Ward 9 Recreational Complex in Pineville.

The Class 5A state meet is Nov. 19 at Northwestern State.