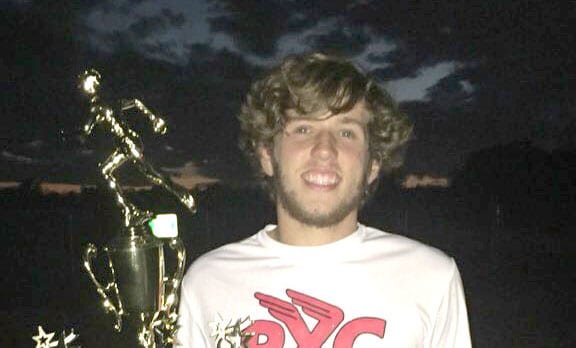 Parkway and Benton swept the boys’ and girls’ team titles in the District 1-5A and 1-4A cross country meets, respectively, Monday afternoon.

At South Bossier Park, Parkway scored 26 points in the boys’ division to 40 for runner-up Airline. Byrd finished third with 92.

Parkway scored a near-perfect 16 points in the girls’ division with five of the top-six finishers, including the top four. Airline was runner-up with 57.

At Cypress Lake Park, Benton had the top four runners in the boys’ division and scored 17 points. Caddo Magnet was second with 63.

Benton scored 27 points in the girls’ division to 40 for runner-up Caddo Magnet.
Parkway and Benton also swept the individual titles.

JT Gaydos won the 1-4A boys’ title in 18:51. He was followed by teammates Chandler Burns, JD Carrier and Taylor King. Ryan Cambell was seventh and Dylan Scott eighth. No times were available.

Other Airline boys in the scoring in the 1-5A meet were Nate Godeaux (eighth), Clifton Haacker (11th,) and Xavier Wilson (18th).

The Class 5A and 4A state meets are next Tuesday at Northwestern State University.