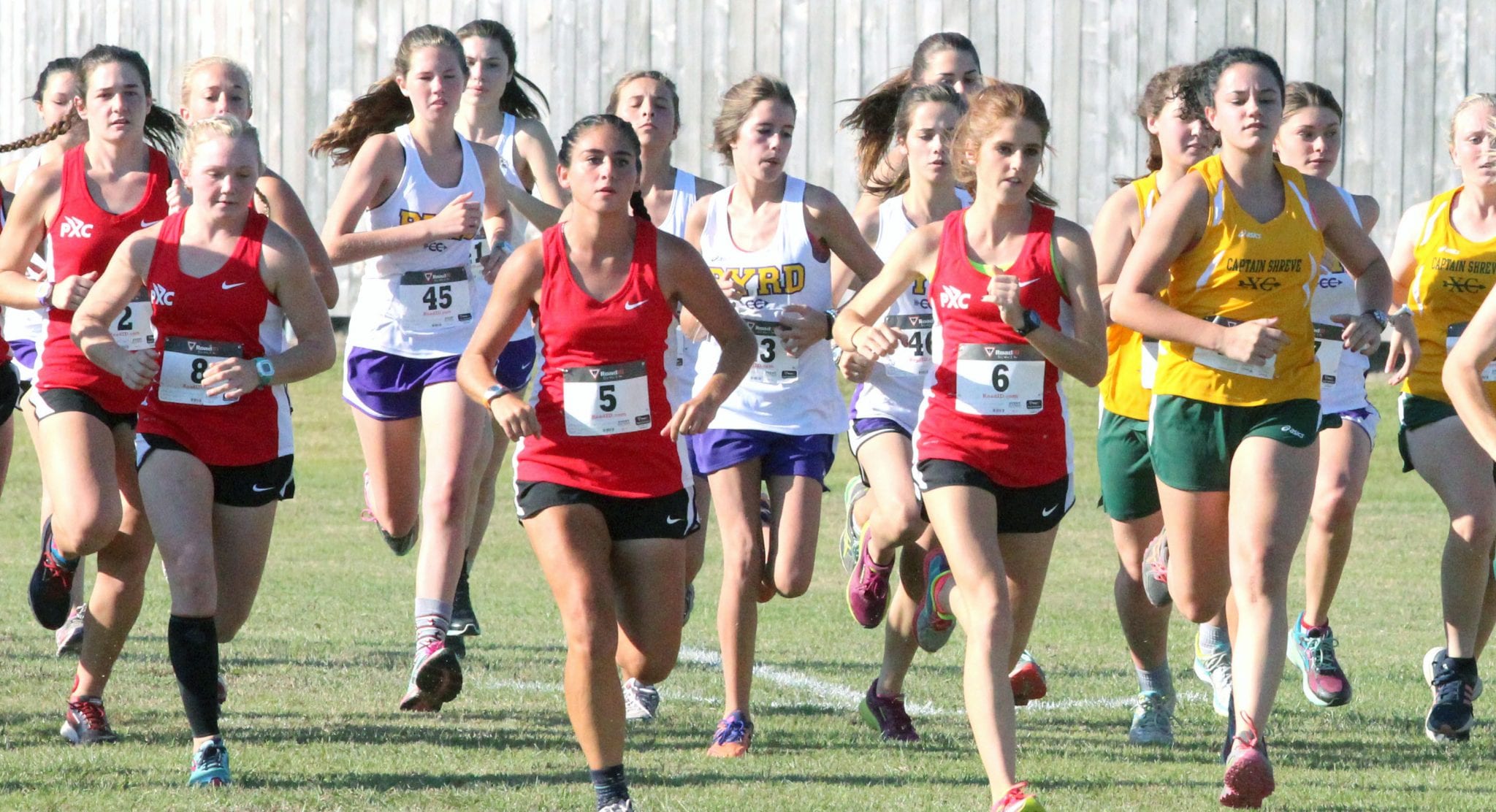 Parkway swept the boys’ and girls’ team and individual titles in the District 1-5A Cross Country Championships on Thursday at South Bossier Park.

The Parkway boys scored 29 points. Airline finished runner-up with 35. The Parkway girls scored 27 points to 60 for runner-up Airline. Haughton finished third with 87, one ahead of Captain Shreve.

Billiot covered the 3-mile course in 15 minutes, 37 seconds. Airline freshman Will Dart held off Parkway’s Cameron Rogers at the finish to take the runner-up spot. Dart ran a 16:03, 1 second faster than Rogers.

Parkway and Airline runners took the 13 of the top 14 places.

Parkway took three of the top four spots in the girls division.

Wilder ran a 19:26, 18 seconds faster than teammate and runner-up Lindsey Hutcheson. Haughton’s Emily Sharp was third in 20:31 and Parkway’s Carly Hanson fourth in 20:51.

The top 10 runners in each division made the All-District 1-5A teams with the winners earning MVP honors. Byrd’s Austin Mikovich along with those mentioned above from Airline and Parkway made the boys’ team.

The Class 5A state meet in Nov. 15 at Northwestern State.