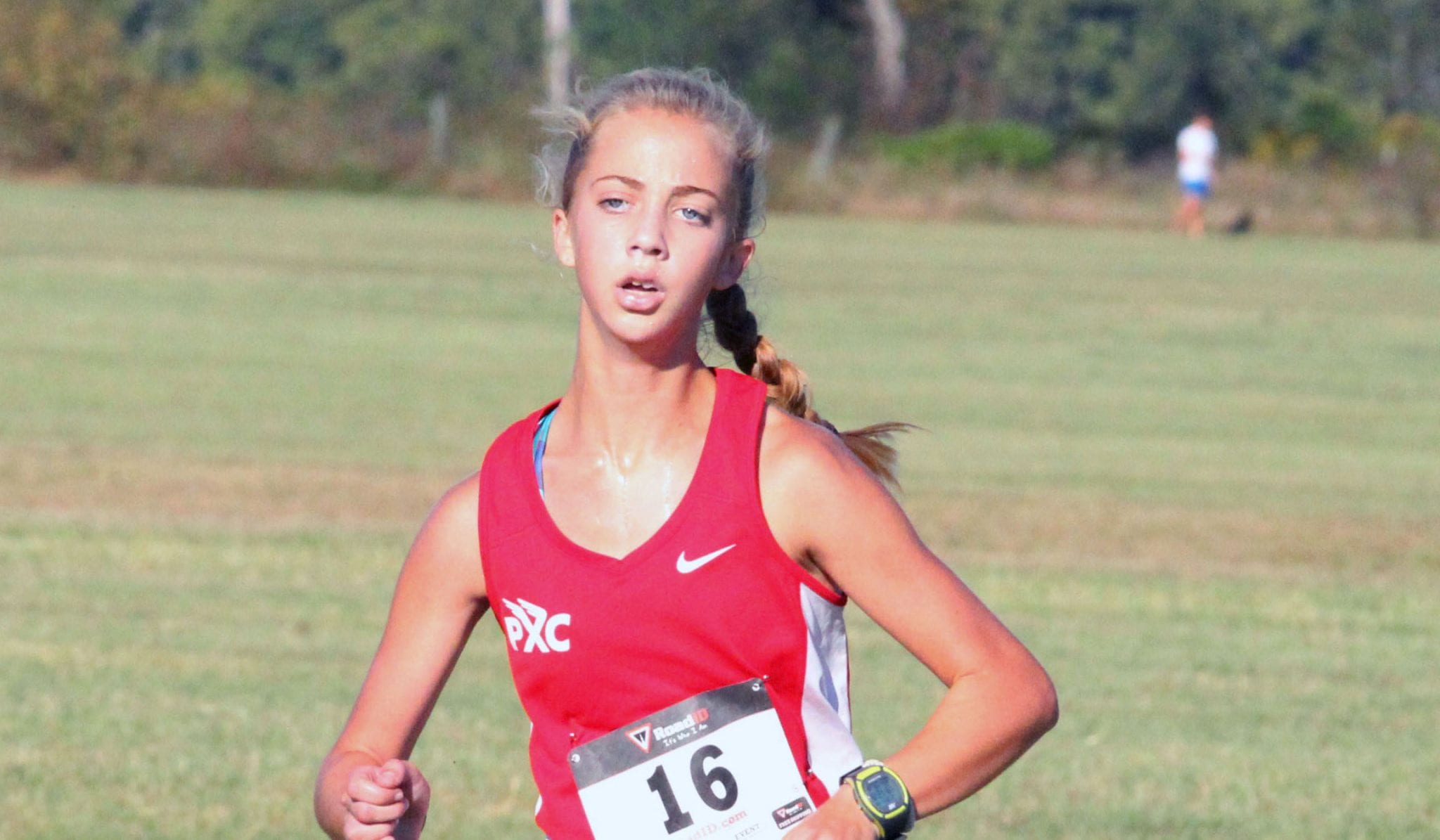 Parkway scored 46 points in the boys division to 65 for runner-up Airline. Ruston was third with 93.

Parkway scored 42 points in the girls division. Lafayette High finished runner-up with 60. Airline was third with 114.

For the first time, teams and individuals had to qualify for the Class 5A state meet in a regional meet. The top eight teams and 25 individuals in each region qualified for the meet scheduled for Nov. 15 at NSU.

Airline freshman Will Dart, the District 1-5A runner-up, did not compete because of tightness in his upper left leg. Since Airline qualified, he is eligible to compete in the state meet.