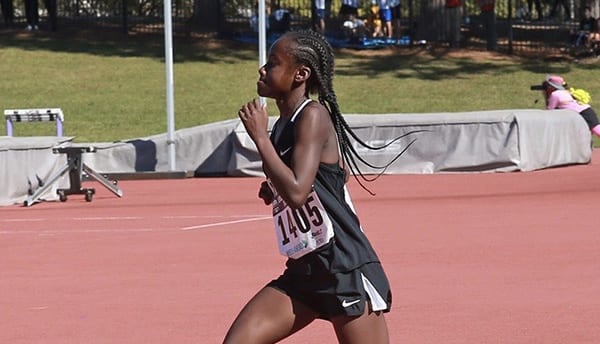 Parkway senior Joslyn Crosby capped off an outstanding career with a third-place finish in the Class 5A girls meet at the LHSAA Cross County Championships at Northwestern State on Tuesday.

Parkway finished ninth in the team competition with 230 points. St. Joseph Academy won with 48 and Dominican was second with 84. District 1-5A champion Byrd finished sixth with 223.

District 1-5A champion Benton led parish teams with a 12th-place finish in the Class 5A boys meet.

Catholic of Baton Rouge won with 44 points. Jesuit was second with 66.

Parkway’s Madison Langley finished 45th in the boys race in 16:49.