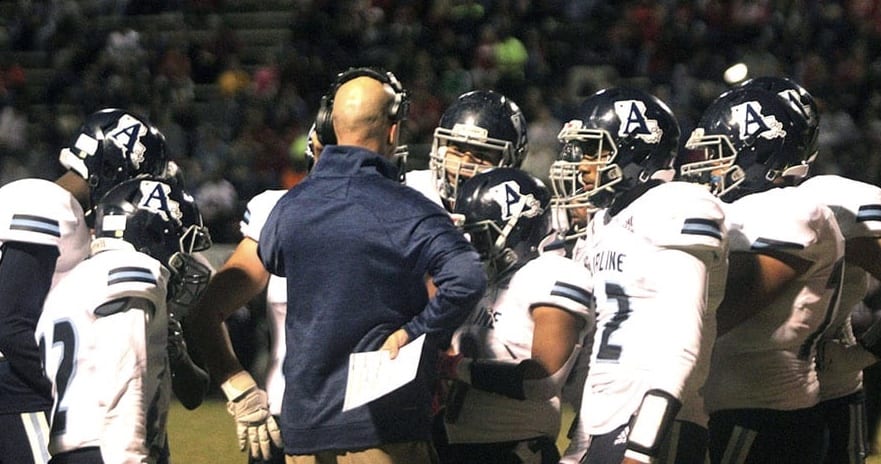 The Airline Vikings and Haughton Bucs remained at No. 7 and No. 10, respectively, in the latest Louisiana Sports Writers Association Class 5A poll released Tuesday.

Captain Shreve remained just outside of the top 10 with 24 points in the voting, three less than Haughton.

The entire Class 5A top 10 was unchanged.

In the 5A power rankings that determine playoff seeds, Airline and Haughton are in the same spots as they are in the LSWA poll, according to louisianasportsline.com. With three regular-season dates left, both are in good position to host first-round playoff games.

Captain Shreve is No. 17 in the power rankings.

After another tough District 1-3A loss, 35-28, to Loyola College Prep, Bossier received 12 points in the LSWA Class 3A poll. That made the Bearkats No. 13 overall.

Bossier was No. 19 in the 3A power rankings, according to louisianasportsline.com. The Bearkats will break their playoff drought, but the need some more wins in the final three weeks to host a first-round game.