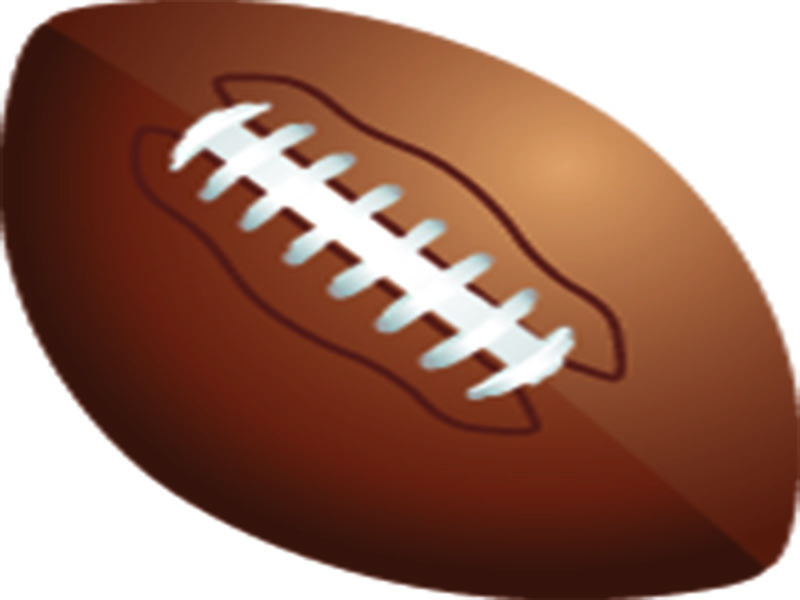 When the outcome was finally decided Thursday night in Stonewall, Benton coach Reynolds Moore knew his team was fortunate to keep its perfect record intact.

The Tigers, ranked No. 2 in Class 4A in the LSWA poll and No. 1 in the LHSAA’s power rankings, held off the North DeSoto Griffins 34-33 in a District 1-4A game.

The Griffins rallied from a 34-20 deficit in the fourth quarter, cutting the Tigers’ lead to one with 2:11 left. But the PAT was wide left.

Benton recovered the onside kick. On fourth-and-inches, senior quarterback Garrett Hable picked up a half yard and the Tigers ran out the clock.

There wasn’t a lot of celebrating though.

“We didn’t play very well and they did,” Moore said. “They just kind of outplayed us for 40 of 48 minutes. They gave greater effort, kind of like they wanted it more.”

Benton improved to 7-0 overall. The Tigers lead 1-4A at 4-0. North DeSoto, which had been blown out by Northwood and Woodlawn in two of its previous three games, dropped to 4-3 and 1-3.

“You feel like you got one you didn’t deserve to win. I think that’s probably a sign of a good team. Good teams don’t let it happen two weeks in a row. We’ll see what practice looks like next week and what kind of effort we get on the field.”

After Benton went up 34-20, the Tigers stopped a North
DeSoto fourth-down try.

Benton had a couple of fourth-quarter drives that stalled because of penalties.

Meanwhile, North DeSoto’s Aubrey Scott raced 34 yards up the middle for a TD and Jaden Procell hit Maguire Parker for a 49-yard score to make it 34-33.

Moore said the penalties were “out of character.” He also thought the Tigers may have underestimated the Griffins because of their lopsided losses.

It didn’t take long for Moore to realize the Griffins had come to play. The game was tied at 20 at the half.

“They were in it against us,” he said “They fought us tooth and nail the whole way even down to that last PAT.”

Moore said the Tigers did a good job for the most part containing Scott, but the Griffins hurt them with the pass.

Benton did do some positive things.