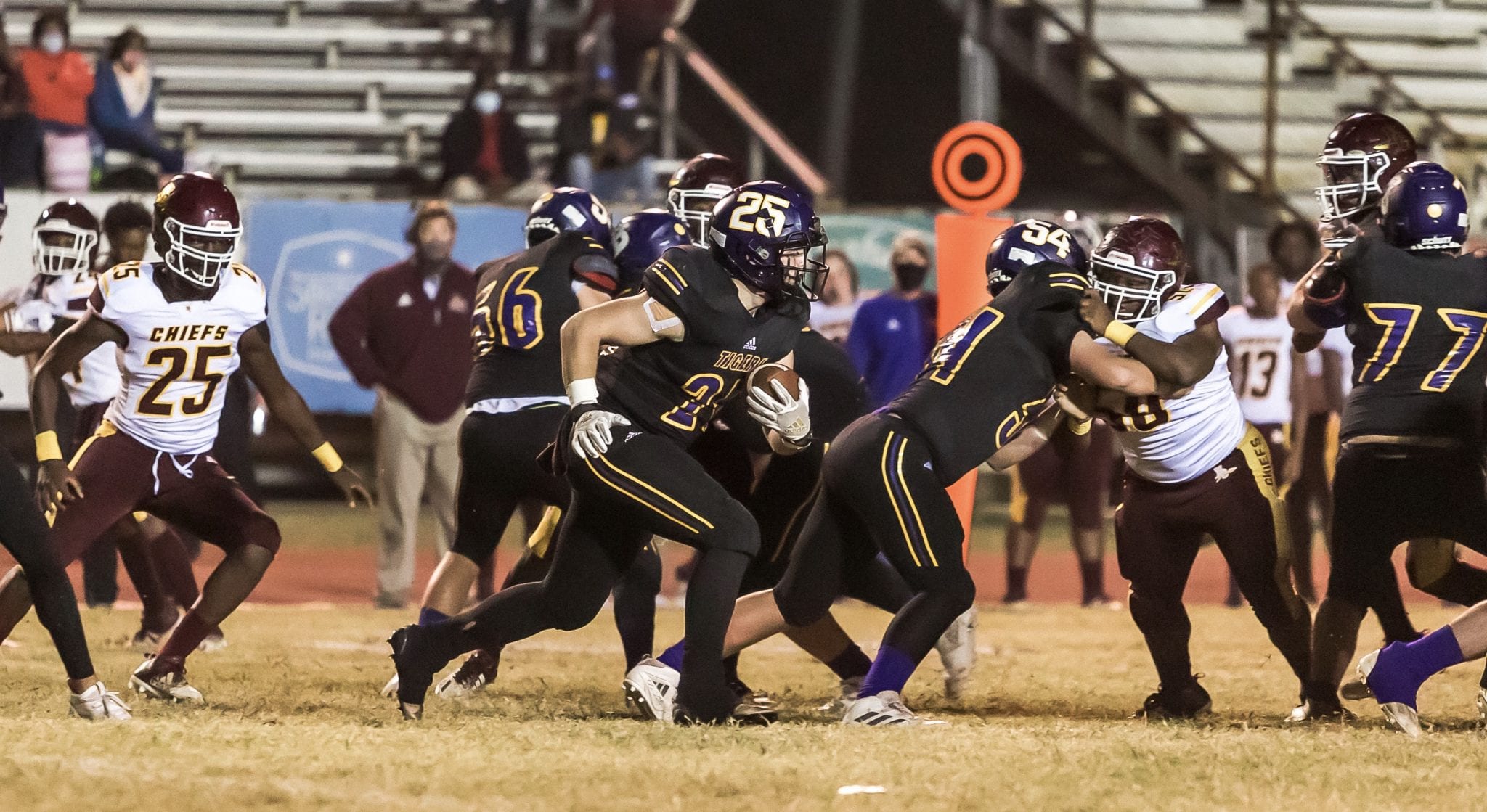 The Benton Tigers did not make the Class 5A playoffs, but their season is not over.

Benton, which finished just one spot below the 32-team cutline in the final power rankings, will visit West Ouachita in a Postseason Bowl Game on Dec. 4.

Because of COVID-19 restrictions, the regular season began a month later than usual and was cut from 10 to eight games. The LHSAA is allowing teams that failed to make the playoffs to schedule a bowl game.

The sponsoring school’s principal is required to make a written request for approval to the LHSAA at least 14 days prior to the date of the game.

Benton finished 2-4 after routing Natchitoches Central 40-0 last Friday night at Tiger Stadium. The Tigers had to cancel their Week 5 and 6 games because of COVID-19 issues.

Benton’s four losses were by a combined 14 points.

West Ouachita (2-3) was No. 36 in the final rankings. Three of the Chefs’ regular-season game makes were canceled, including last week’s finale.

CLARIFICATION: Some previous reports stated that bowl games had to be played during the first week of the postseason, which is this week. That is not the case.