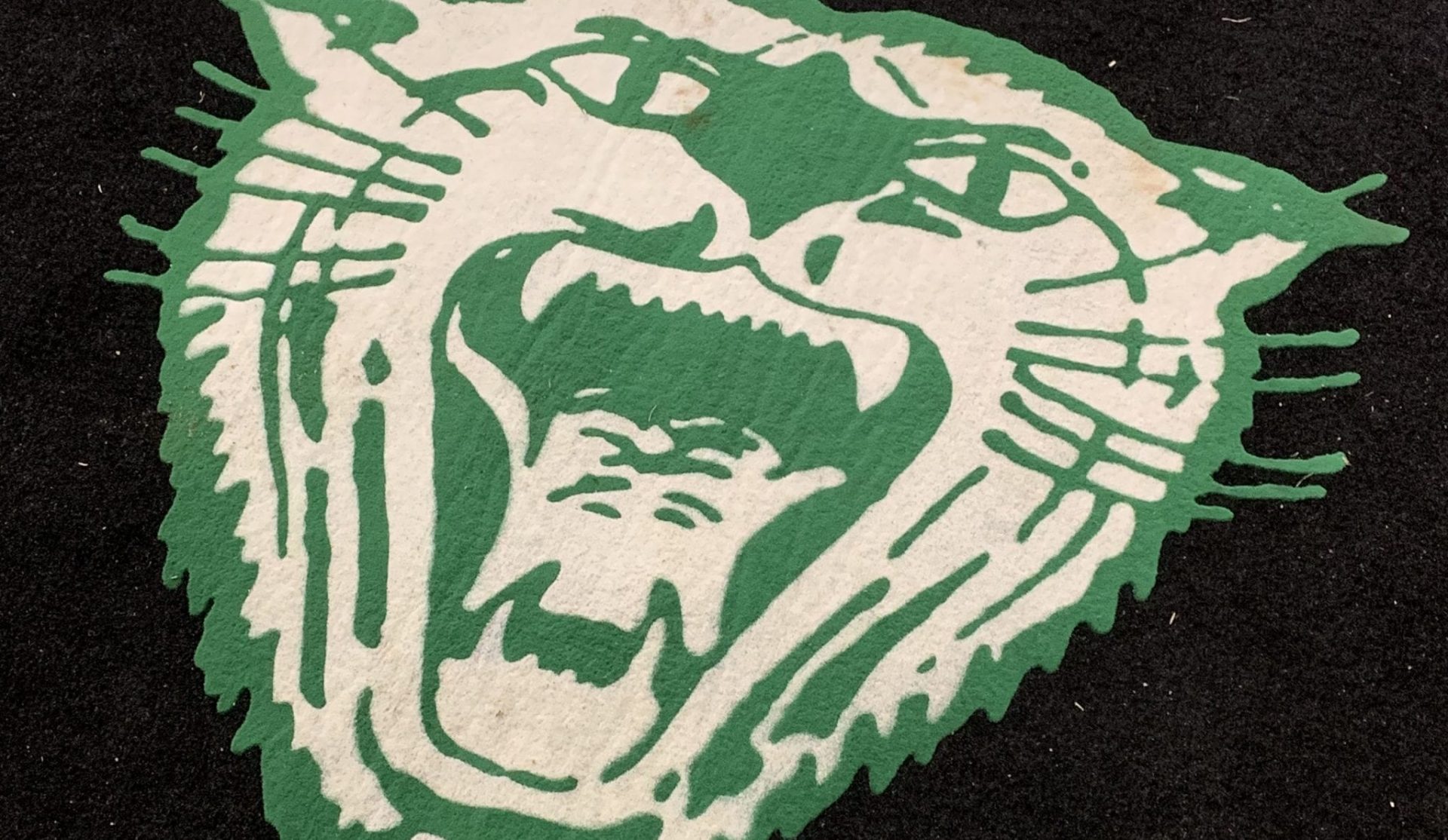 After 14 seasons, Michael Concilio has stepped down as head coach at Bossier High.

“I felt the program needed to be moved in a different direction,” Bossier principal David Thrash said. “My goal was to keep him here but he did have the opportunity to go to Parkway and rejoin (head coach) Coy Brotherton.

“The two of them worked together at Airline. He’ll be with (Parkway principal) Jeremiah Williams and they sealed that deal yesterday so he came to me today and stepped down as head coach. So that puts me looking for a head coach.”

Concilio was a student-teacher under Thrash 22 years ago, and Thrash has nothing but praise for him.

“Coach Brotherton and Jeremiah Williams got a great coach today and I am glad for Michael, who will be taking his talent to Parkway,” Thrash said. “Coach Concilio has been a mentor to a lot of kids at Bossier over the years and we are thankful for everything he has done for the Bearkats both on and off the field.

“It’s a sad day for us, but we will move forward and seek the best candidate who can live up to our motto ‘Be the Change’ for the students of Bossier High School.”

Anyone wanting to apply must send a resume to both Bossier athletic director Christa Denney at christa.denney@bossierschools.org and Thrash at david.thrash@bossierschools.org. Applicants should be submitted on the Bossier Parish Applicant Portal.

The deadline for application is Monday, June 14 at 8 a.m. Interviews will be held June 14 and 15.

Concilio was the longest-serving active head coach in Bossier Parish. He was 58-84.

Concilio was 39-27 in his first six seasons, and Bossier won District 1-3A championships in 2011 and 2012. But he has been fighting dwindling numbers since then.

Concilio is a 1994 graduate of Bossier where he played football. His father, Dick, also served as head coach and principal at Bossier. He was inducted into the Bossier High Alumni Hall of Fame in 2016.

Michael Concilio served as head coach at Bossier High longer than anyone except his predecessor Billy Don McHalffey (1991-2006).

Last season Bossier went 1-4. Three games had to be canceled because of COVID-19.