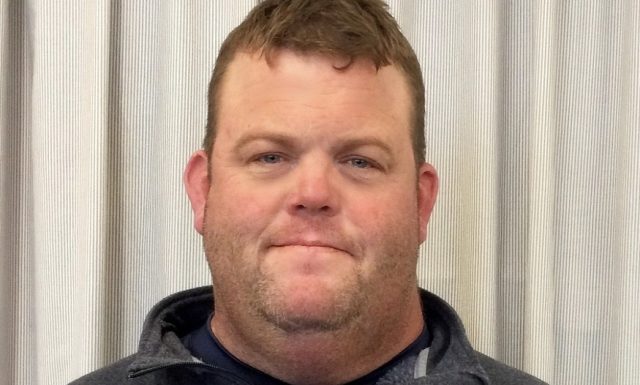 Walker, who was the Lions’ offensive coordinator last season, has been handling the duties of head coach since Christopher Wilson resigned in February.

Walker said he appreciates the faith Isebaert has shown in him.

“She’s really been in my corner the whole time,” he said.  “I was honored that she came to me and asked me to do it.

Walker came to Plain Dealing after serving as an assistant football and head boys track and field coach at Bossier from 2018 to 2021. The Bearkats won the District 1-3A track championship in his final season.

Before coming to Bossier, Walker was a teacher and coach at Cope Middle School for nine years. Before that, he spent five years at Byrd as an assistant football coach under Mike Suggs while also serving as head coach of the boys track team.

Walker is the fourth head football coach at Plain Dealing since 2011. His predecessors dealt with a declining number of students and that’s a challenge Walker will also face.

“We’re going to face some challenges with numbers,” he said. “We feel like we can compete. It’s a tough district, one of the toughest districts in the state. Hopefully we can be competitive. We hope to get a couple of more kids when school starts. I think everybody is hoping that.

“The kids have worked hard this year. We’ve had the majority of them come this summer. They’ve been getting stronger and faster and hopefully that will pay off in the season.”

The Lions went 2-9 last season. But that schedule included non-district games against Class 4A Booker T. Washington and North Caddo, a strong Class 2A team.

This season, the Lions’ non-district games are against Class 1A Delta Charter, Class 2A Lakeside and Class 2A Beekman charter. Calvary Baptist is no longer on the schedule because it has moved into Class 2A.

Walker said Wilson made the schedule before he left. He also said he’ll miss working with Wilson.

“He’s been nothing but good to me,’ Walker said.