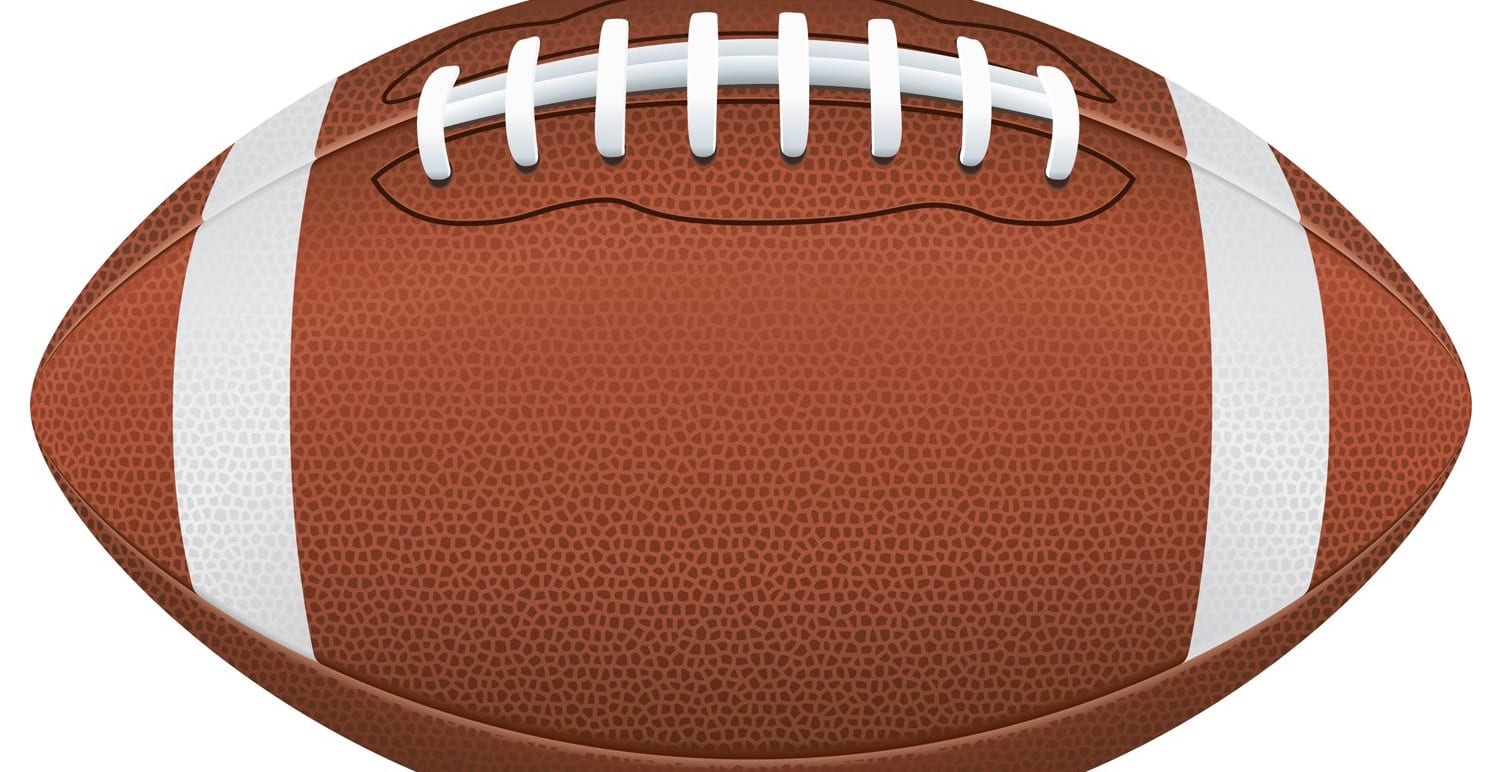 A 26-point first-quarter deficit was too much for the Bossier Bearkats to overcome in a 40-20 loss to the Logansport Tigers in a season opener Friday night in Logansport.

Logansport scored four touchdowns in the first 10 minutes of the game. The Bearkats held the Tigers to just two more over the final three quarters.

Bossier closed the gap to 12 points midway through the second quarter on a Jalen Thornton 12-yard run and Jorge Alfaro’s PAT. The 94-yard, seven-play drive started after the Bearkats forced a turnover on downs at the 4-yard line.

Makhi Tanner had catches of seven, 14 and 27 yards in the drive. Jemario Collins had a 16-yard catch.

Logansport extended the lead to 32-14 with a touchdown with just 38 seconds left in the half.

Bossier cut the lead 12 again on Avery Williams’ 45-yard touchdown pass to Tanner with 1:35 left in the third quarter. It was the ninth play of a 95-yard drive.

The score didn’t change until Logansport added its final TD with 3:30 left in the game.

Bossier starting quarterback Coleman Beeson had a good night, completing 13 of 27 passes, including a 37-yard TD pass to Roderick Francis late in the first quarter, for 237 yards.

Tanner had a big night with eight catches for 155 yards. He also returned an interception 54 yards in the third quarter.

Francis had two catches for 61 yards. D’Angelo Garner had two for 42.

Having to play catchup, Bossier got little going on the ground. Thornton had 21 yards on five carries.

Bossier travels to Vivian on Friday to play North Caddo. The newly-named Titans routed St. Mary’s 36-3 in their opener.