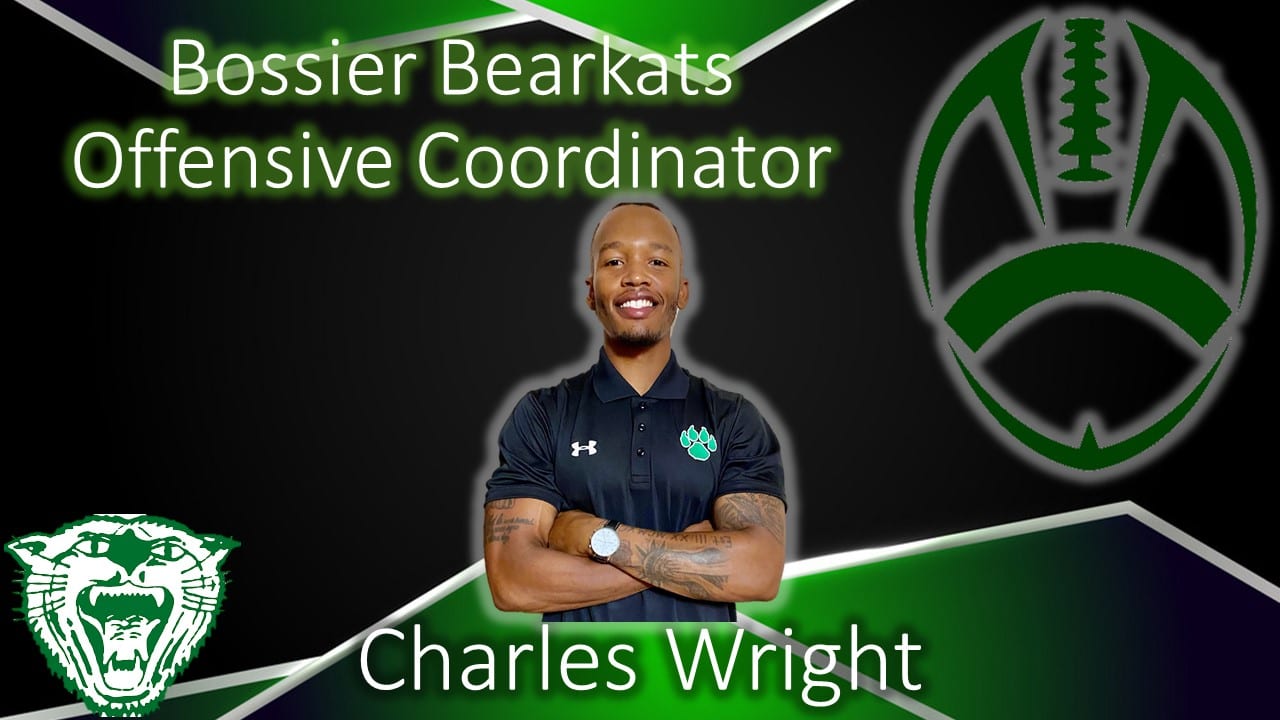 He and Johnson were teammates at GSU. Wright completed his eligibility in 2019 as a redshirt senior. He played in seven games, completing 37 of 61 passes for 361 yards and three touchdowns.

Wright is a graduate of Ouachita Parish High School, where he was a standout football and basketball player for four years.

At his introductory press conference last week, Johnson announced that Bossier will be going to the spread offense. Wright will have the responsibility of helping him install the offense during the summer offseason and August preseason practice.