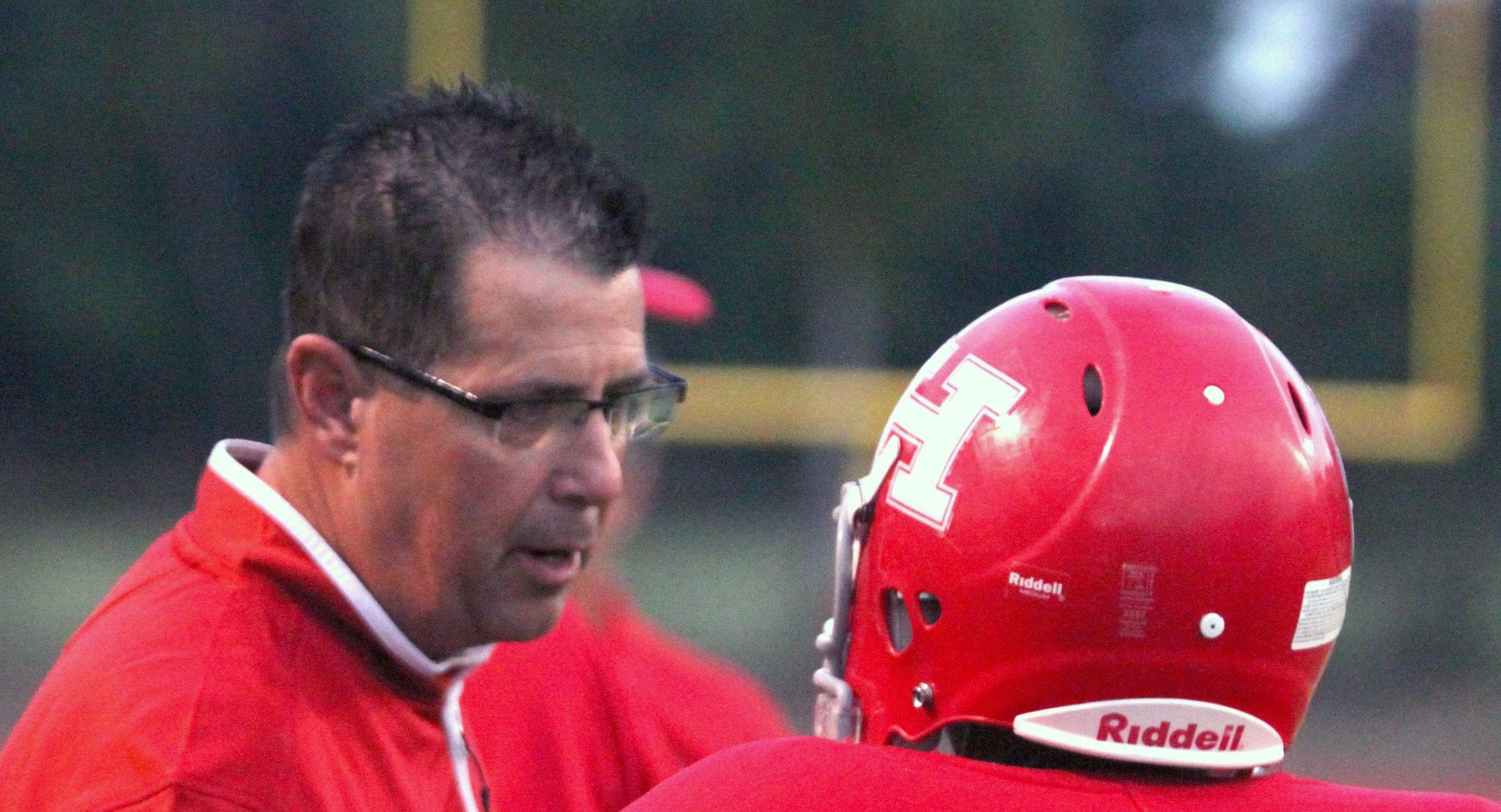 Former Haughton head coach Rodney Guin has been named the head football coach at Calvary Baptist Academy, according to a school press release.

Guin was head coach at Haughton for 16 years. He stepped down after the 2015 season. Last season, he served as an assistant to John Bachman coaching wide receivers. Bachman, who won two state titles in six years, was let go in what was reported as a cost-cutting measure.

“Coach Guin was a great addition to Calvary Baptist Academy when he joined us this past fall. He is a man of integrity who impacts kids daily in the classroom and on the field,” Calvary superintendent Chad McDowell said. “Coach Guin is a difference-maker, and we are extremely excited that he will now being leading our football program as head coach.

“Coach Guin is the epitome of a champion of character that possesses the following five core values: Respect, Responsibility, Sportsmanship, Servant-Leadership, and Integrity. Seriously, to have a coach of his caliber, experience, and character lead your football program. How you gonna beat that?”

Guin, who has 34 years of coaching experience, was 127-56 at Haughton. He guided the team to the playoffs all 16 seasons.

Calvary went 8-4 last season, losing to St. Charles 21-0 in the quarterfinals of the Division III playoffs.