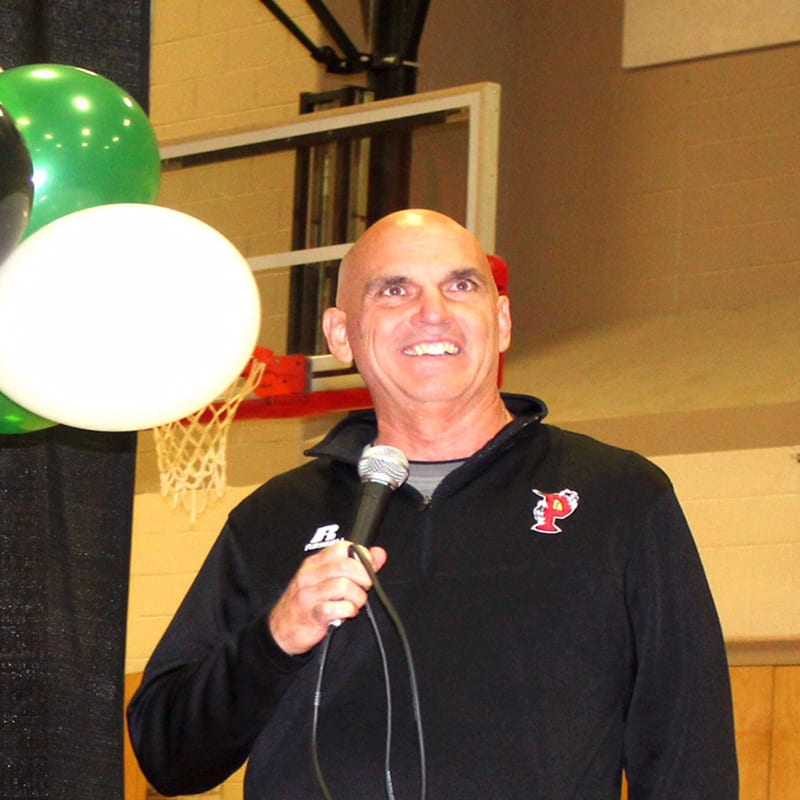 D’Arbonne Woods is a Class 2Aschool located in Farmerville. Feaster replaces Brian Fine. The school made the announcement on its Facebook page Thursday evening.

Feaster was 64-12 on the field in six seasons at Parkway. Parkway had to forfeit five games in 2014 for using an ineligible player and was barred from the playoffs.

Feaster was relieved of his coaching duties by Parkway principal Waylon Bates on Feb. 17. The move came a few days after Feaster said Alabama was not allowed on the Parkway campus to recruit in an interview with Baton Rouge radio station 104.5 FM.

The story was picked up by several national news outlets, including Sports Illustrated, USA Today and Bleacher Report.

Bates said Feaster was let go because the two “did not share the same philosophy or vision for Parkway High School athletics.”

In media reports, Feaster said he was let go for “insubordination.”

In 2013, Parkway went undefeated in the regular season and became the first Bossier Parish school to play for a state championship in the Mercedes-Benz Superdome. The Panthers lost to Acadiana 77-41 in the Class 5A title game.

Last season, Parkway went 11-2, losing only to Division I state champion Evangel Christian in a District 1-5A game and Class 5A state champion Landry-Walker in the quarterfinals of the playoffs.

D’Arbonne Woods had to forfeit four games for using an ineligible player last season. After the forfeits made the Timberwolves 0-7, they edged Plain Dealing 24-18 in a District 1-1A game with a touchdown in the final minute.

D’Arbonne Woods has moved up to Class 2A and is in District 1 with Calvary Baptist, Lakeside, Mansfield and North Caddo.