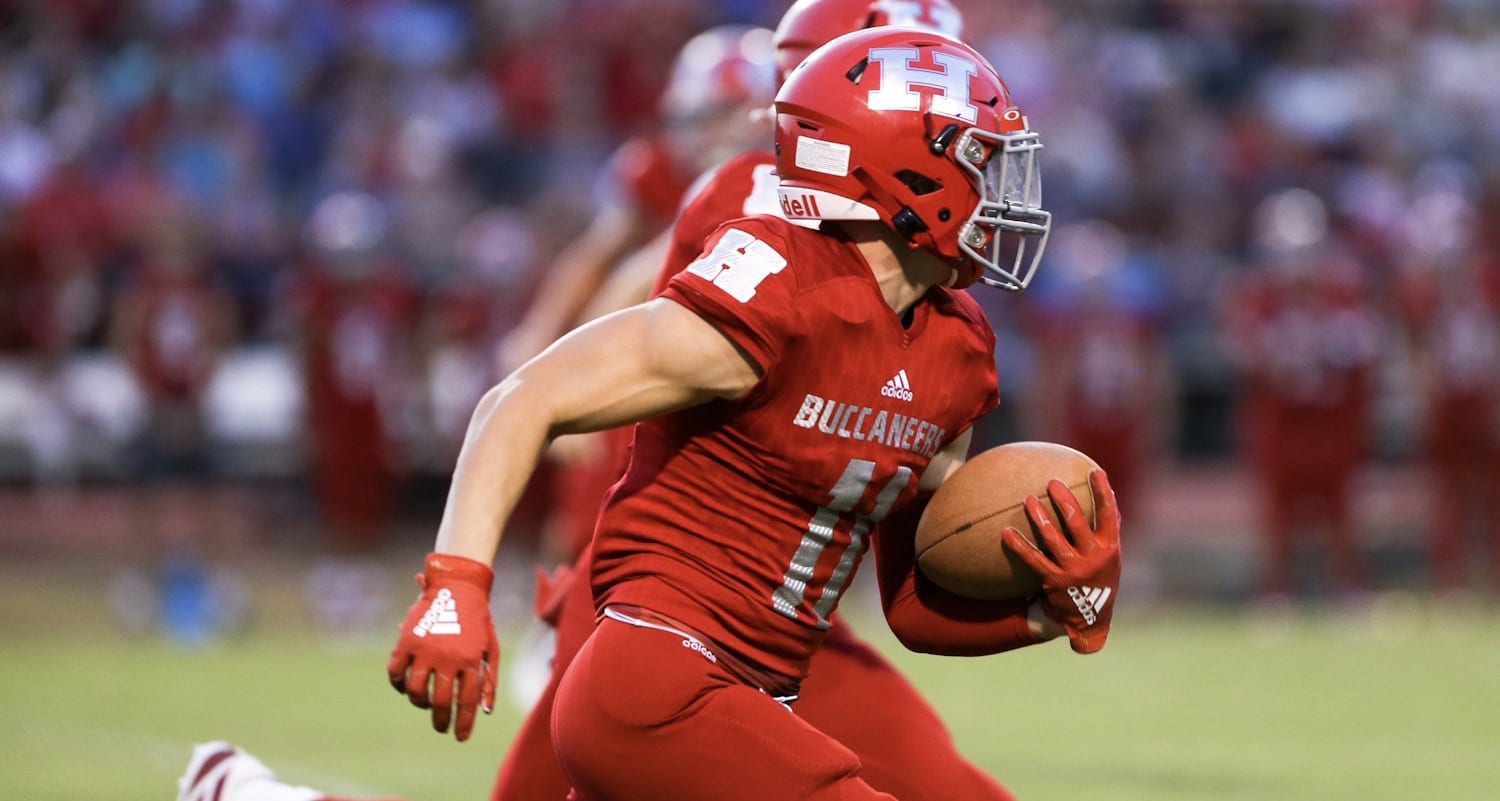 With sports on hiatus because of the COVID-19 pandemic, Haughton head football coach Jason Brotherton thought one way to fill the void would be to select an All-Decade football team.

“A couple of reasons really,” he said. “One, just to have some fun while there was nothing else going on. And I kind of feel like our program built a lot of momentum this year, and I was just looking for ways to keep football on people’s minds. Just not let it all die and go away.”

Brotherton began unveiling the team, covering the years 2010-19, on social media on April 15 with the All-Decade quarterback. Not surprisingly, it was Dak Prescott.

In his senior season in 2010, Prescott led the Bucs to a 10-0 regular season. Haughton lost to eventual champion Franklinton 49-41 in the Class 4A quarterfinals and finished 12-1.

The All-Decade team was released over two weeks, one position per day, ending Thursday.

Haughton had a very successful decade. The Bucs went 81-37, capped last season by a trip to the Class 5A semifinals.

The winning percentage (67 percent) was the best of any decade in school history.

Brotherton said selecting the All-Decade team wasn’t easy. A panel of 16, which included current and former Haughton coaches and a middle school coach, voted on the team.

Brotherton e-mailed the voters a ballot each morning on the position next in line to be posted starting with the offense.

The ballot included statistics where warranted and other pertinent information like postseason honors.

“We got a lot of response from it, a lot more than I expected,” Brotherton said.  “People had their feelings hurt because they didn’t make it.”

The criteria for selection included statistics but that wasn’t the only factor.

“Every team we’ve had has a best player,” Brotherton said. “They think that player is great, but how does that compare to the best players on the other teams we’ve had? For us that’s hard.

“It’s easy to look at stats but it’s not always about stats. We know as coaches that some people may have really good stats. They may be the only weapon on the team that year, just get the ball more. We tried to include enough people so that it wasn’t real biased. And nobody knew who everybody else was going to vote for. They all just sent them to me.”

Brotherton said he does plan posts about other outstanding players over the last 10 seasons who did not make the All-Decade team.

As for the 2020 season and the start of a new decade, Jason Brotherton and the rest of the state’s coaches are still in wait-and-see mode.

The extended stay-at-home order issued by the governor expires May 15. If it’s not extended again, the first phase of reopening the state will begin.

What that means for high school athletics, including summer football workouts, remains to be seen.

Brotherton said he doesn’t know if it will be a parish-by-parish reopening or something else. If it’s parish by parish, some teams may be able to start workouts before others.

To ensure fairness, Brotherton said the LHSAA will have to step in.

“We’re doing what we can do,” he said. “I tried not to worry about it. Everybody’s in the same boat.”

Haughton was planning to start spring practice Monday, but that’s obviously not going to happen. Brotherton said that’s not a big deal.

Began the decade with a 23 game regular season winning streak.