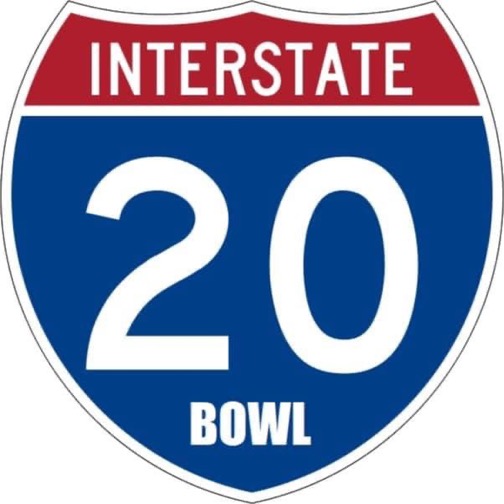 Kickoff for the game, which is also known as the I-20 Bowl, is 2 p.m. Sunday at Ruston’s Hoss Garrett Stadium. Seniors from schools in North Louisiana were eligible for selection.

Richmond was the District 1-5A Offensive MVP. He had 1,311 yards rushing and 1,004 receiving in 13 games, helping the Panthers reach the Class 5A quarterfinals.

Parkway defensive coordinator Dillon Jackson will serve in the same role on the West team.

The game wasn’t held last year because of the COVID-19 pandemic.