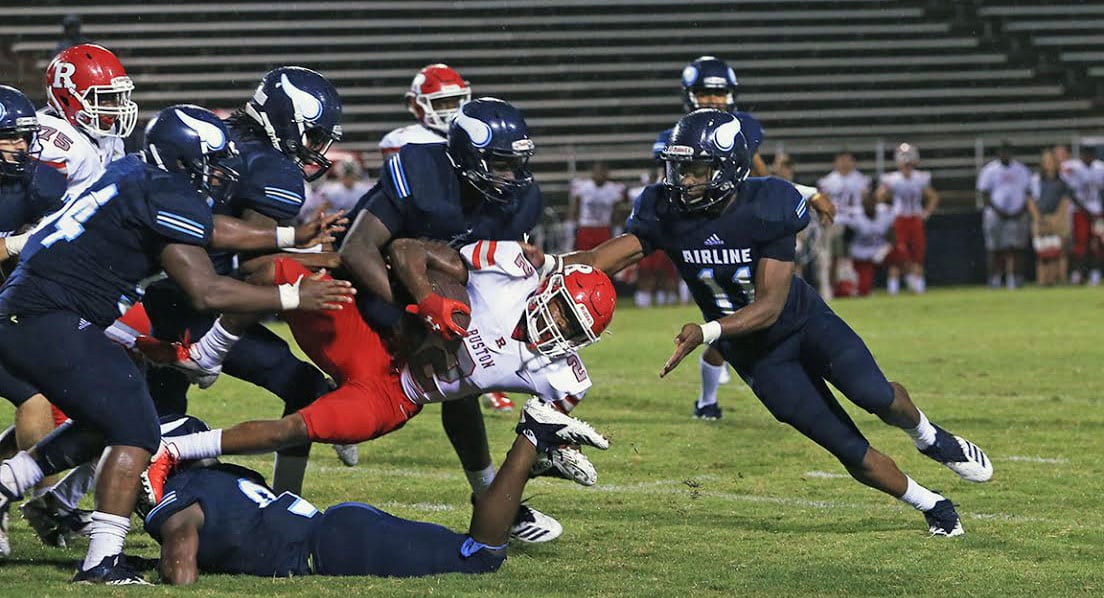 NOTE: A correction has been made to the original version reflecting Evangel moved up to District 1-5A in 2015.