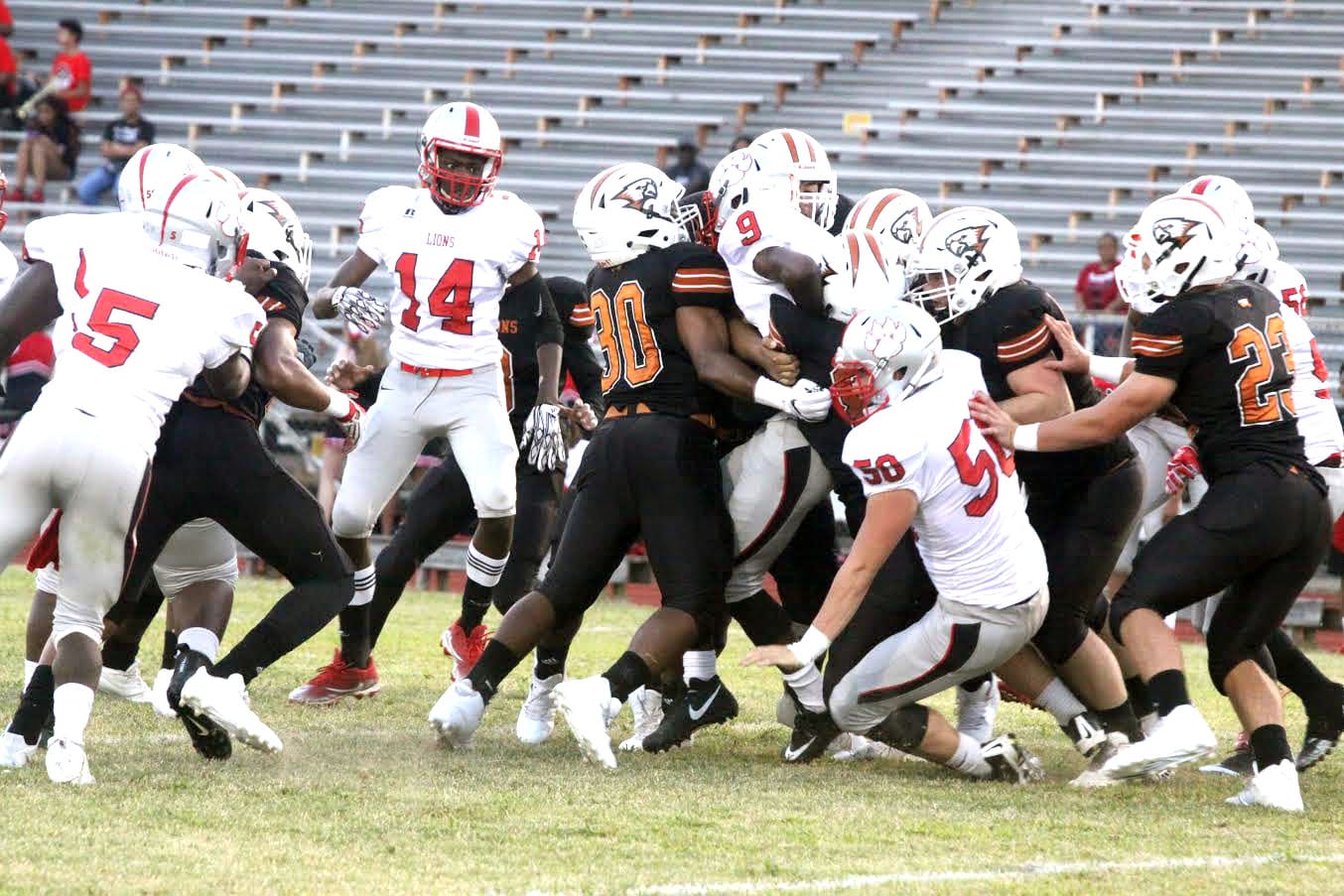 Friday was a tough night for the Parkway Panthers, Bossier Bearkats and Plain Dealing Lions.

Pulaski Academy 62, Parkway 21: The Panthers simply had no answers for the Bruins’ high-powered offense.

Behind the running and passing of junior quarterback Amani Larry, Parkway moved the ball well at times in the first half but trailed 42-14.
Pulaski came into the game averaging 57.5 points per game. The Bruins (3-0) won their 15th in a row.

Parkway (1-2) begins District 1-5A play Friday at home against defending district and Division I state champion Evangel Christian. The Eagles (1-1) did not play Friday night.

Logansport 48, Bossier 21: The Bearkats got off to a good start, marching 60 yards in 14 plays for a touchdown on their first possession.

But Logansport scored 34 unanswered points the rest of the half, including 22 in the second quarter.

Wallace-Blair, who led Bossier with 165 yards on 17 carries, scored on a 9-yard run in the third quarter. He also completed a 32-yard TD pass to Jerry Rayson in the fourth.

Quinton Smith rushed for 74 yards on 15 carries, and Xavier Venious had 36 on six.

Northwood 42, Plain Dealing 0: The Falcons (2-1) were too much for the young, outmanned Lions, scoring six TDs in the first half.