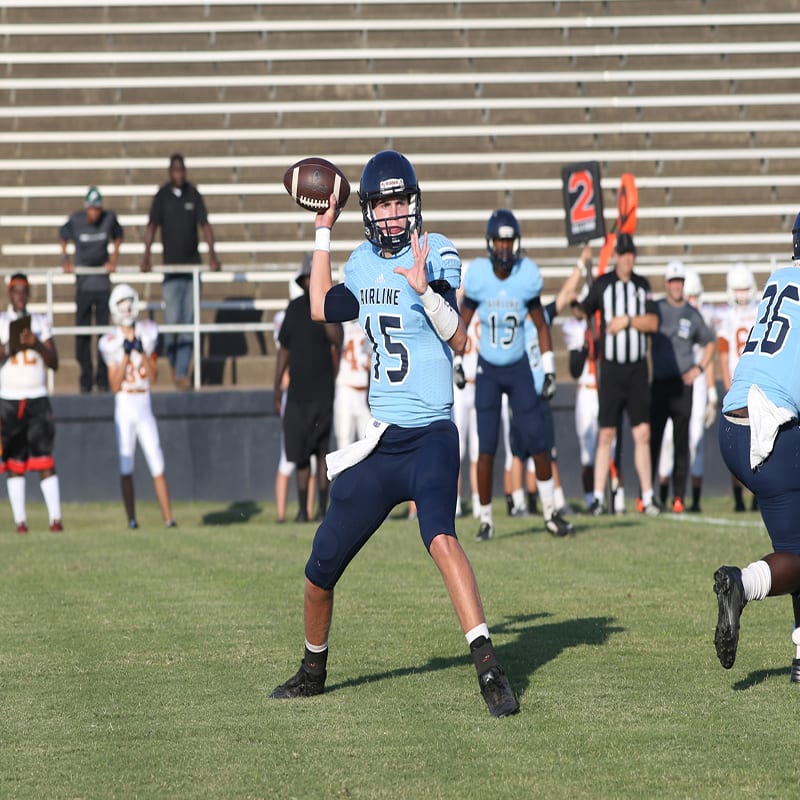 For coach Bo Meeks and his staff, Airline’s recently completed spring practice session was an opportunity to get a good, close look at the Vikings, especially the newcomers.

“I thought we had a very productive spring and was pleased with our progress as a team,” he said in an email. “Spring practice is a critical time for us because we have 110-plus guys that we need to evaluate, and it’s also the first time the freshmen and varsity come together.”

Airline closed spring practice with a scrimmage against Northwood at Airline on May 16.
The Vikings’ first team scored one touchdown on a pass from Brad Fream to Nate Fullilove and held the Falcons scoreless.

“I thought we moved the ball well at times but missed some opportunities,” Meeks said. “The defense did a great job against the Northwood offense. They did not allow them to move the ball much and forced several turnovers. I thought we showed some very positive things on both sides of the ball. It also allowed us to see some areas we can improve.”

Fream started every game last year as a sophomore and faced some very tough competition, “He really finished well and we are looking for big things from him,” Meeks said.

Strong defensive play helped Airline win six games and reach the playoffs last season. There are some big holes to fill on that side of the ball. “We have to replace several guys on defense from last year, but we have a solid core of starters coming back,” Meeks said.

He said linemen Jordan Cowthorn and Matt Salinas, linebacker Zylon Newson and defensive back Darrell Evans “really performed well” in the spring. Newson was a first-team All-Parish selection in 2016.

Running back Thomas Williams and receiver Jamal Johnson are two newcomers to keep an eye on, Meeks said.

He expects lineman Jacoby Bailey and defensive backs Ian Stanfield and Brandon and Brian Marshall, all newcomers, to be key contributors in the 2017 season. 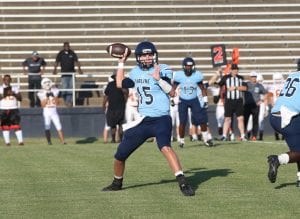 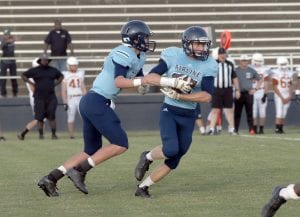 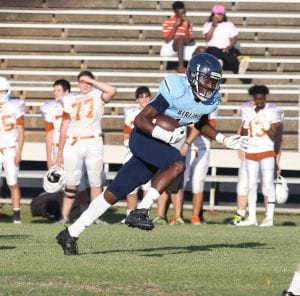 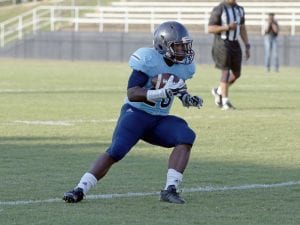 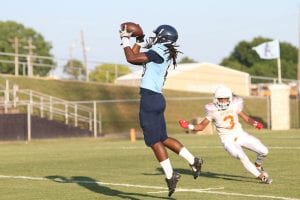 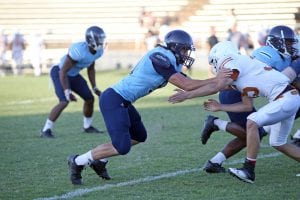 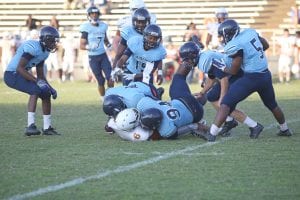 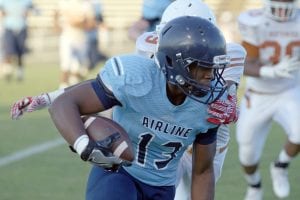