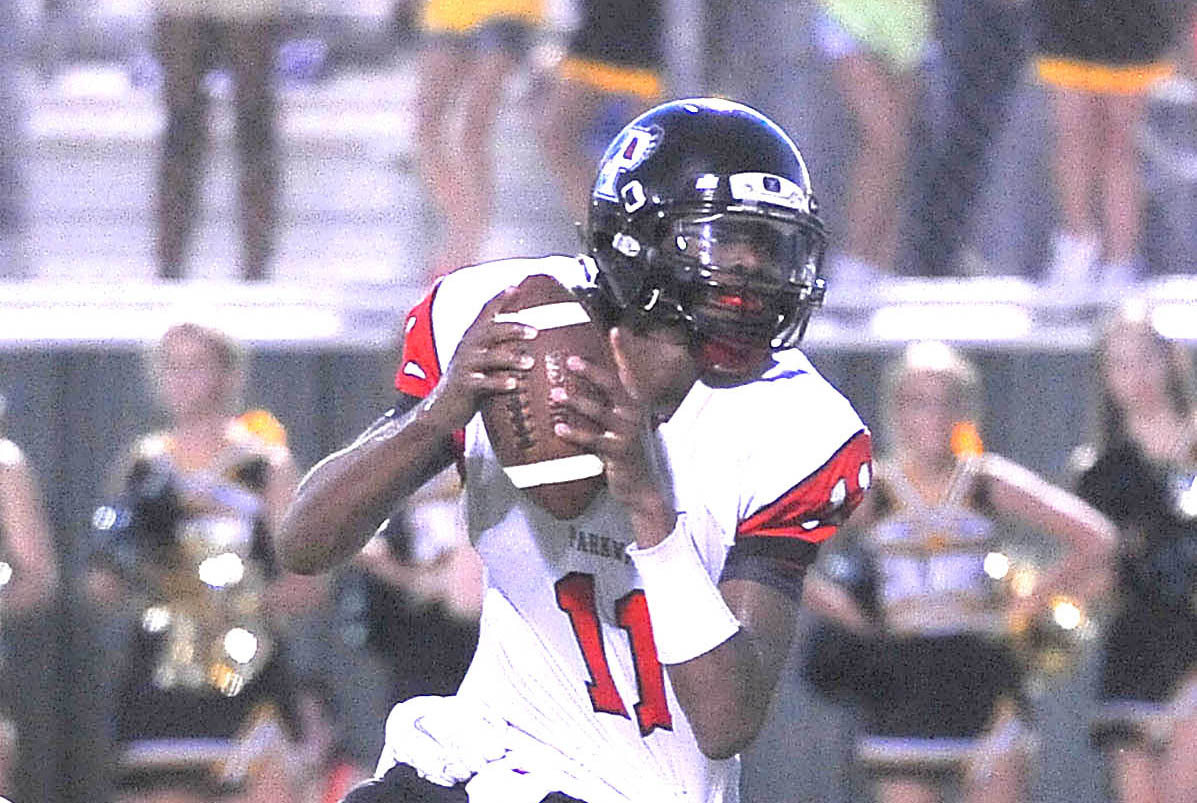 Note: The time for the Parkway-Marshall game is incorrect in the game capsule on Page 5 of today’s Press-Tribune. The 11 a.m. kickoff time listed below is correct.