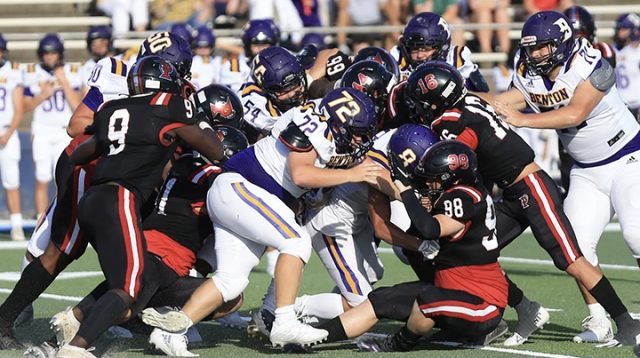 AIRLINE NOTES: Vikings off to 0-3 start for only second time in last 11 seasons … Airline has faced some of North Louisiana’s best RBs and will see another one in Chiefs’ Demars … Sophomore RB Tre Jackson had his first 100-yard game last week, gaining 151 on 26 carries.