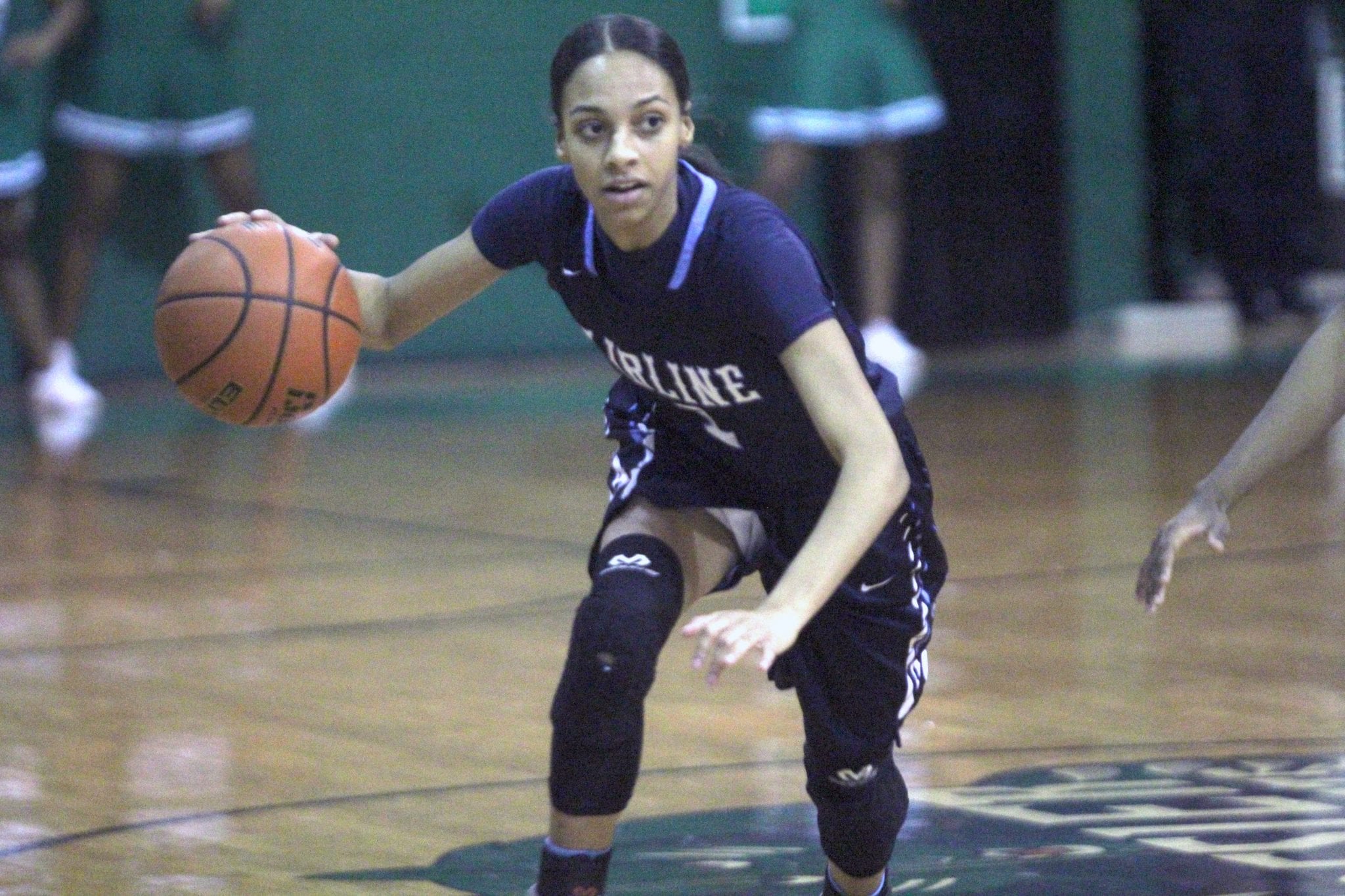 Plain Dealing fell to Gibsland-Coleman 60-35 on the road.

Airline (2-4) snapped a four-game losing streak with the victory over Bossier.

The Lady Vikings led 27-18 at the half. The Lady Bearkats rallied in the third quarter, hitting three 3-pointers and cutting the lead to one. But Airline finished the quarter strong and led 42-34 going into the fourth.

Tamayah McMillon scored eight of her 10 points in the second half. Kayla Hampton scored seven of her eight in the first.

Freshman Sanaa Brown paced Bossier (0-8) with 20 points, all in the second half. She keyed Bossier’s third-quarter rally with two 3-pointers and 11 points. Traciona Russell added 12 points, including a 3-pointer in the third quarter.

Airline is playing in the South Beauregard tournament beginning Thursday.

Benton improved to 5-0 with its victory over Parkway. The game was moved from Parkway to Elm Grove because the scoreboard wasn’t working at Parkway.

Benton is traveling to Baton Rouge for the St. Michael the Archangel tournament. The Lady Tigers face Denham Springs on Thursday. They play defending Division I state champion John Curtis on Saturday. John Curtis, which went undefeated last season, is off to a 5-0 start.