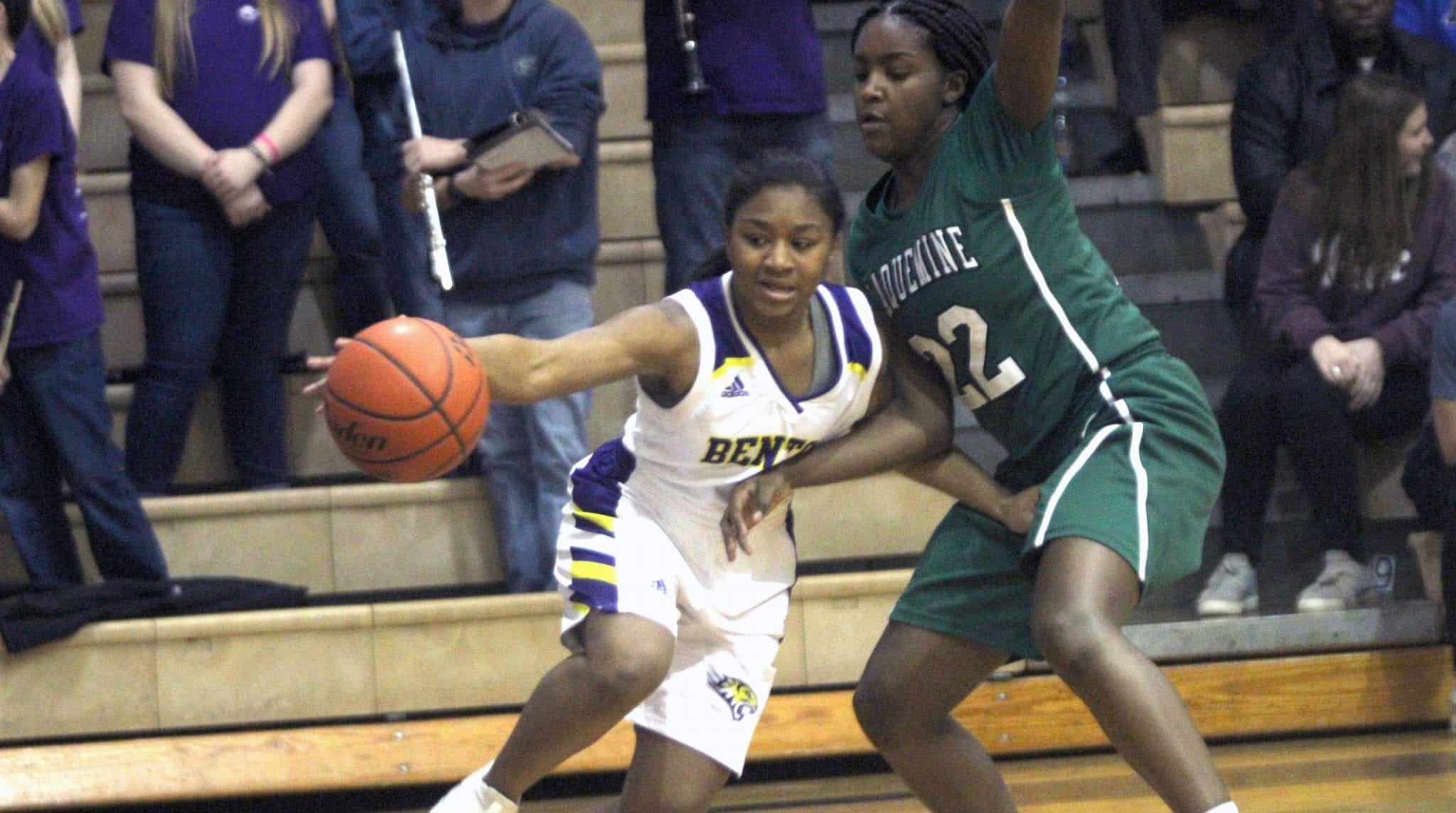 The Battle on the Hardwood Classic has attracted some of the state’s top girls basketball programs again this year.

The event, which is hosted by Bossier, begins Wednesday and runs through Saturday. Most games will be played at Bossier High with a few at Rusheon Middle School.

Among the teams competing are defending state champions Captain Shreve (Class 5A) and Warren Easton (4A), 2019 2A champion Mansfield, 2019 Class 4A runner-up Benton, 2019 1A runner-up Delhi, 2019 2A runner-up North Caddo, and 2019 2A semifinalists Red River and Rayville.

Benton defeated Warren Easton 45-43 last year in the Battle. But the Lady Eagles won a rematch in the 4A state championship game in Alexandria 58-49.

Benton and Warren Easton face off again at 8 p.m. Thursday at Bossier.

Plain Dealing and Parkway are also competing in the event.

“This tournament is loaded with teams that have players that are highly recruited, all-district, city and state players that have the skills and knowledge to play on the next level,” Bossier coach Cherise Sims wrote in an email message.

“Fans will get an opportunity to see some of the best players in this area and state.”

Benton has two of those in senior guard Qua Chambers and junior guard Jada Anderson. Both were first-team All-Parish selections last season.

Parkway freshman guard Mikayla Williams is also a player to watch. Williams has already verbally committed to play softball at Louisiana-Lafayette, but she has also received a slew of basketball offers, including from SEC schools.

Captain Shreve junior Addison Martin was the MVP on the All-District 1-5A team last season.

Mansfield’s Sha’Kahia Warmsley was a 2019 first-team Class 2A All-State selection.

Battle on the Hardwood Classic