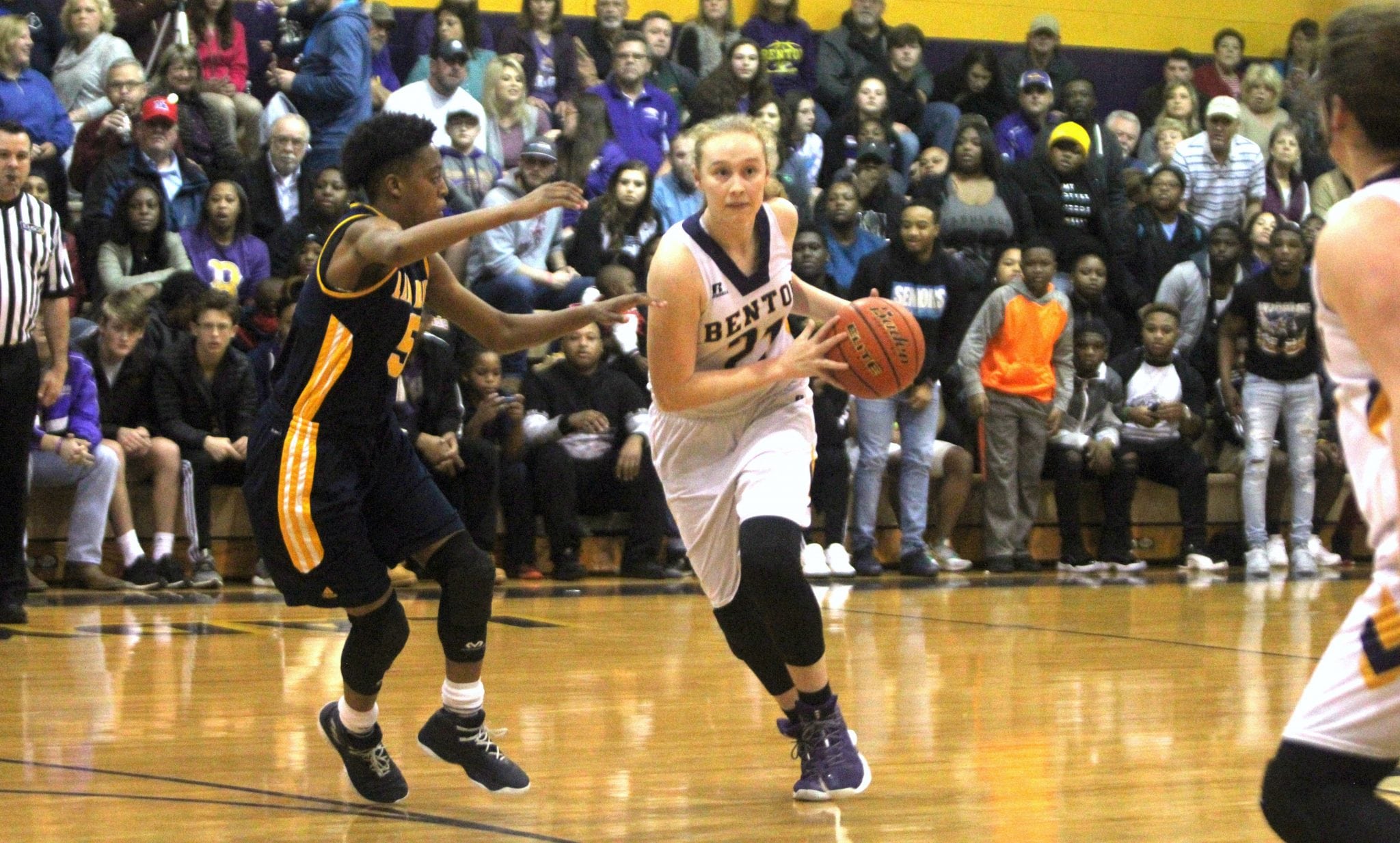 The third annual Battle on the Hardwood Classic, hosted by Bossier High and featuring an outstanding field of 19 girls teams, starts today and runs through Saturday.

Bossier faces Parkway at 3 p.m. Wednesday in the event’s opening game at Bossier.

Benton, the defending District 1-4A champion and a Class 4A semifinalist last season, is also competing. The Lady Tigers are facing some formidable opponents.

Friday, the Lady Tigers Warren Easton at 8 in a rematch of last season’s semifinal game won by the Fighting Eagles 64-54.
Benton closes the event against North Caddo on Saturday at 7:40. The Lady Rebels have won the Class 2A state championship three of the last four seasons, including last season.

Bossier was a Class 4A quarterfinalist last season. But new head coach Cherise Sims has an inexperienced team this season. Bossier lost two first-team and one second-team All-Parish players to graduation.

Sims was the founder of the Battle of the Hardwood Classic when she was the head coach at Fair Park.